Learn more about Blackbeard's flagship and life in a newly renovated exhibit.

Edward Teach, better known as Blackbeard — the most notorious pirate of them all — once made the area near Bath his home.

The lab in Greenville, North Carolina offers behind-the-scenes tours of the exciting work being done at the facility.

The Queen Anne's Revenge's origins, much like its Captain's, Blackbeard, stretch into an obscurity beyond the historical record.

We do know that the story of Blackbeard's flagship began long before it fell into the famed pirate's clutches. In fact, Blackbeard's captaincy of the QAR likely constituted only a small portion of the vessel's seafaring years. Before Blackbeard, it belonged to a wealthy French merchant, trafficking human cargo across the Atlantic on the notorious "Middle Passage." After 1718, it belonged, for a time, to the ocean alone.

Since its discovery near the Beaufort inlet in 1996, the remains of the vessel have become the property of the people of North Carolina, under the stewardship of the North Carolina Department of Natural and Cultural Resources. 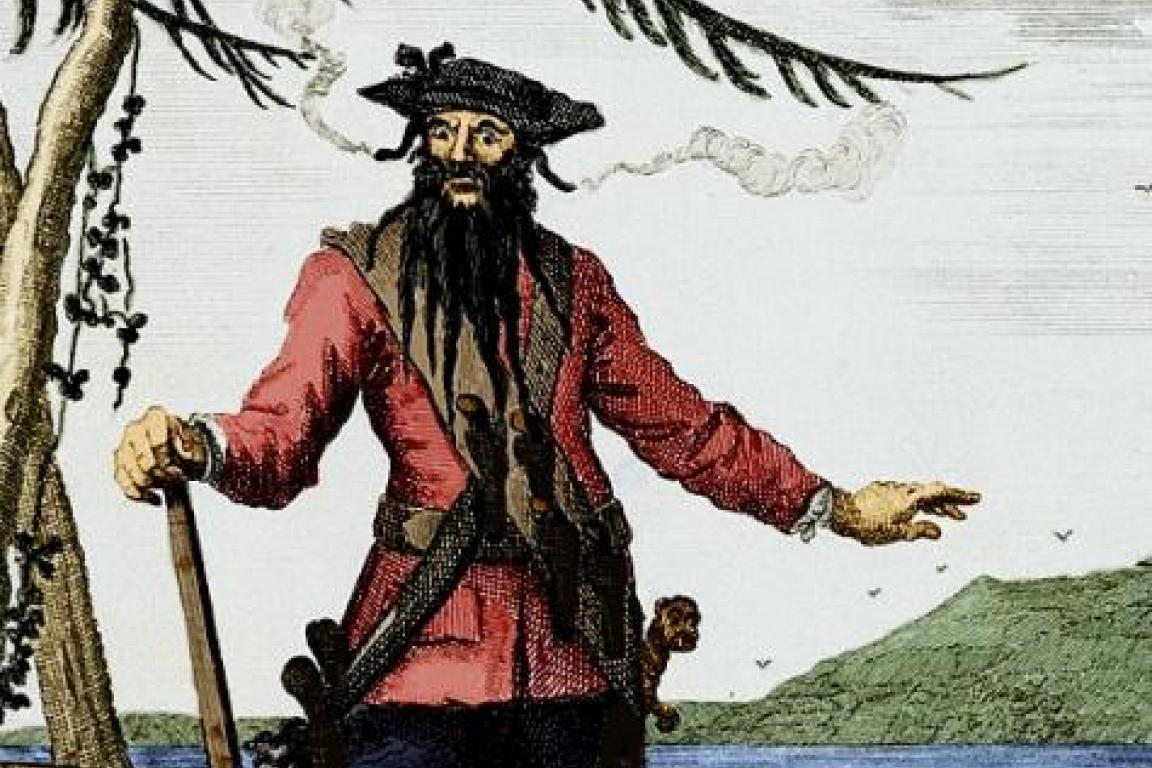 The legend of Blackbeard has been passed down through generations, but how much of the legend is fact? 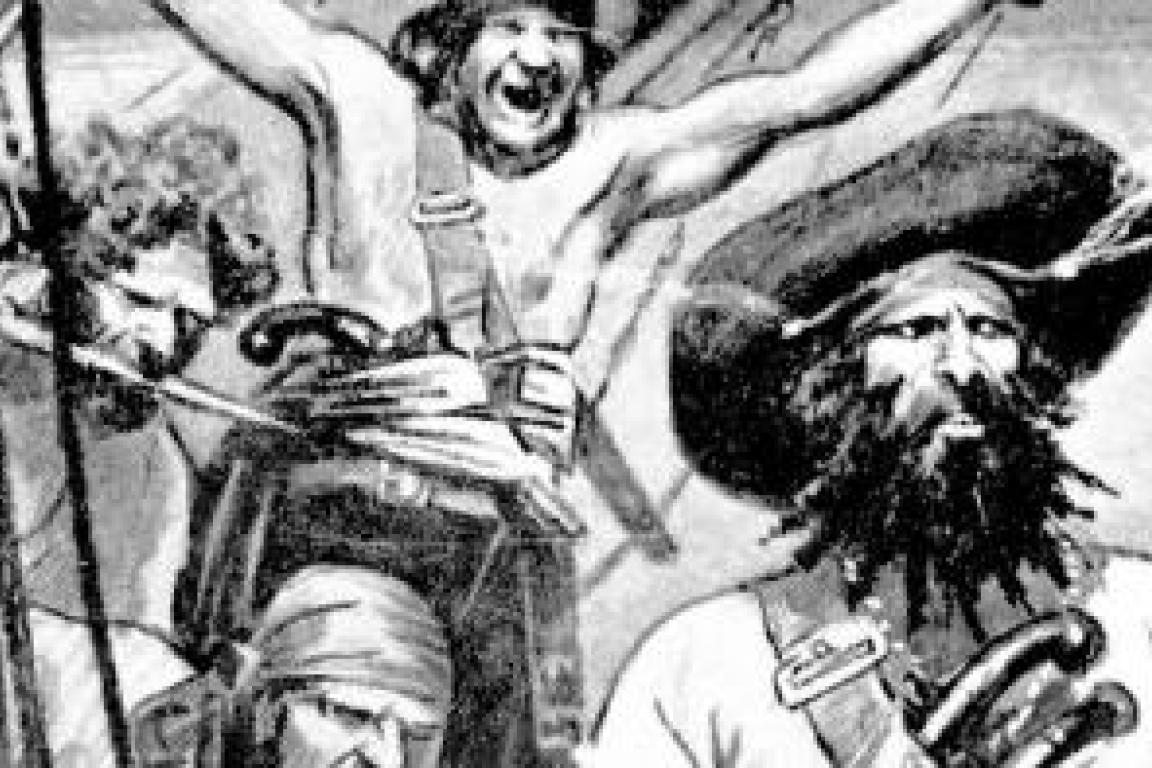 Discovered in 1996, the QAR is recognized as a national treasure and is the second-oldest shipwreck discovered in North Carolina. Throughout the past 20 years, archeologists have been exploring, documenting and recovering remains at the shipwreck site. 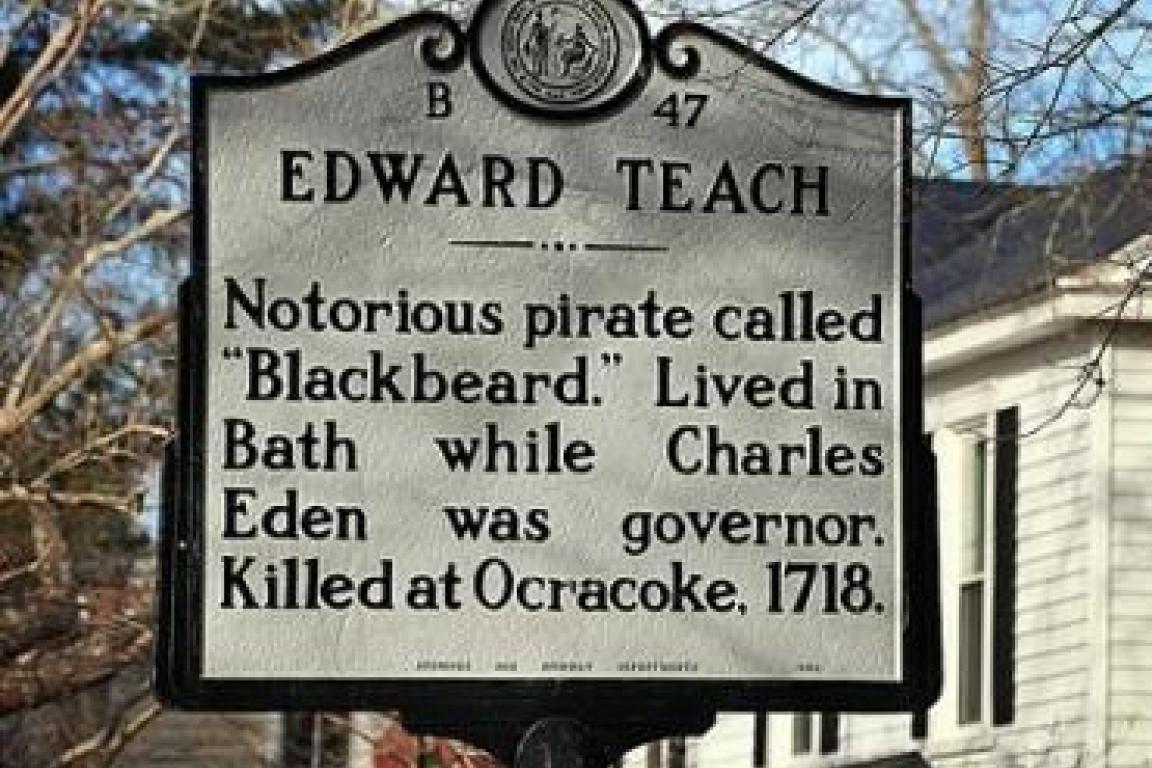 We have collected some of the holdings of the N.C. Department of Natural and Cultural Resources that relate to pirates, Blackbeard, the Queen Anne's Revenge and underwater archaeology. 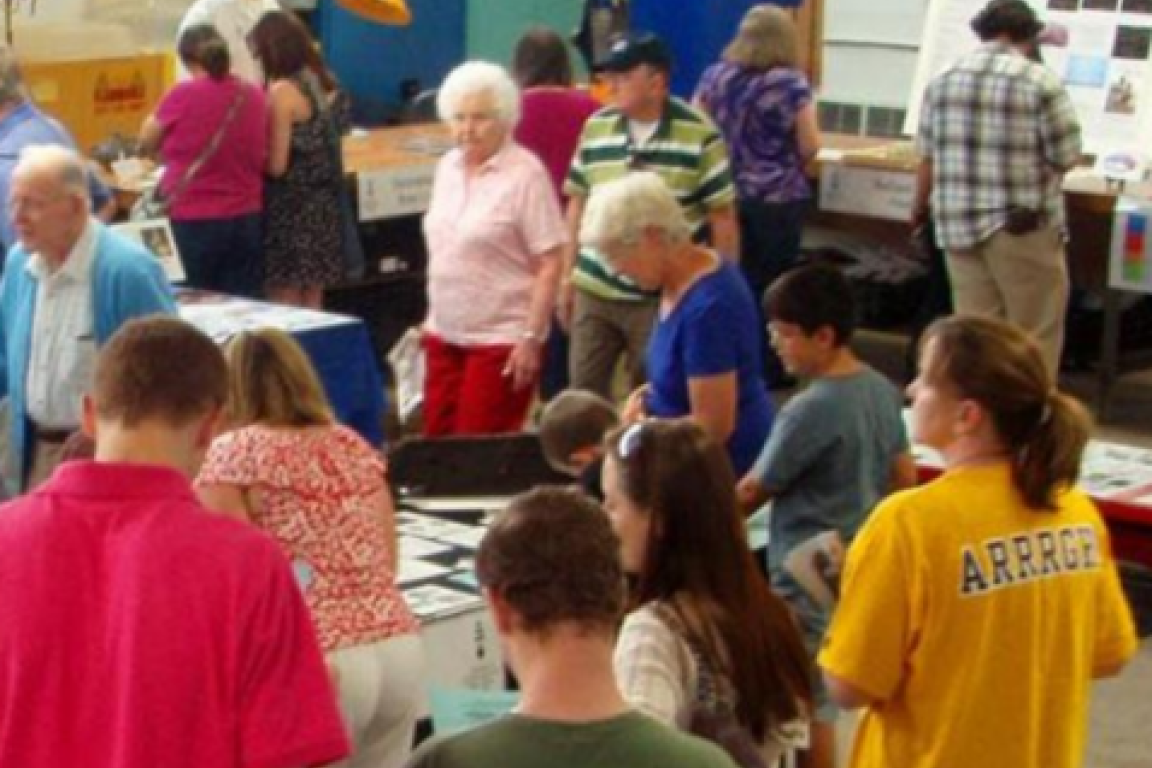 Discover Blackbeard for Yourself!

The Greenville, NC facility offers exclusive behind-the-scenes tours featuring valuable artifacts from the Queen Anne’s Revenge. Be among the first to see these valuable treasures that lay hidden for over 300 years. 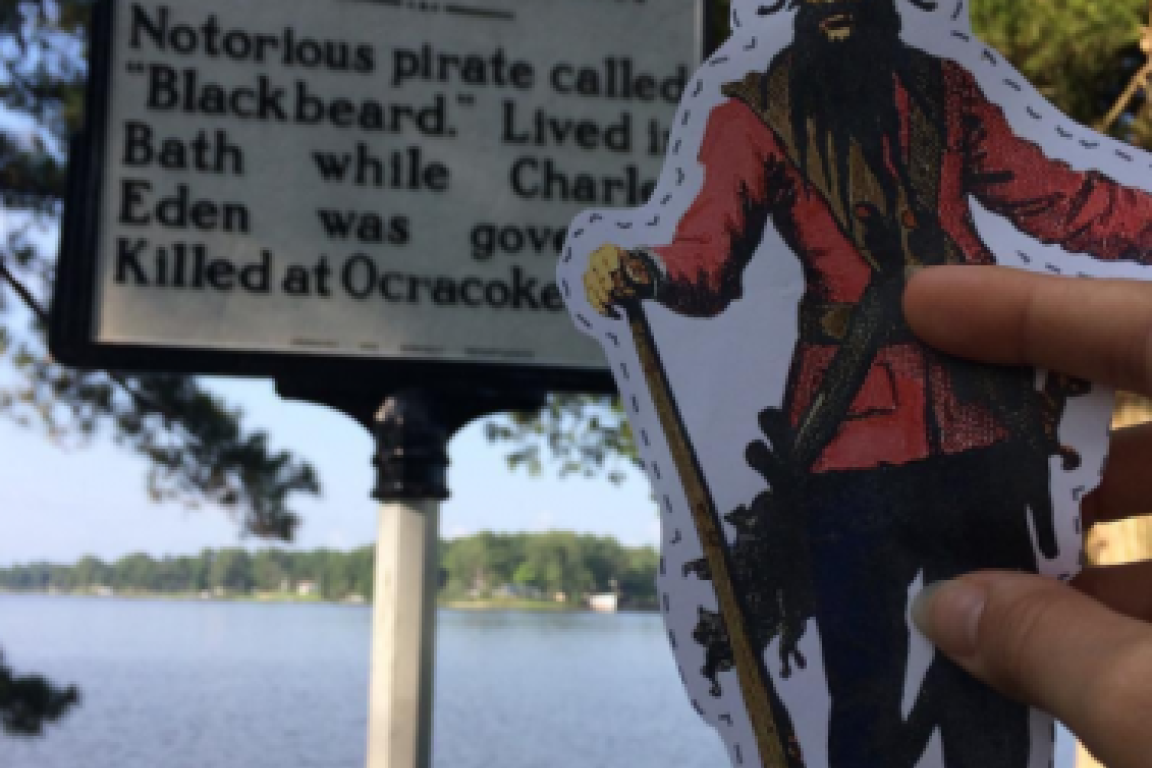 Print Your Own Flat Blackbeard 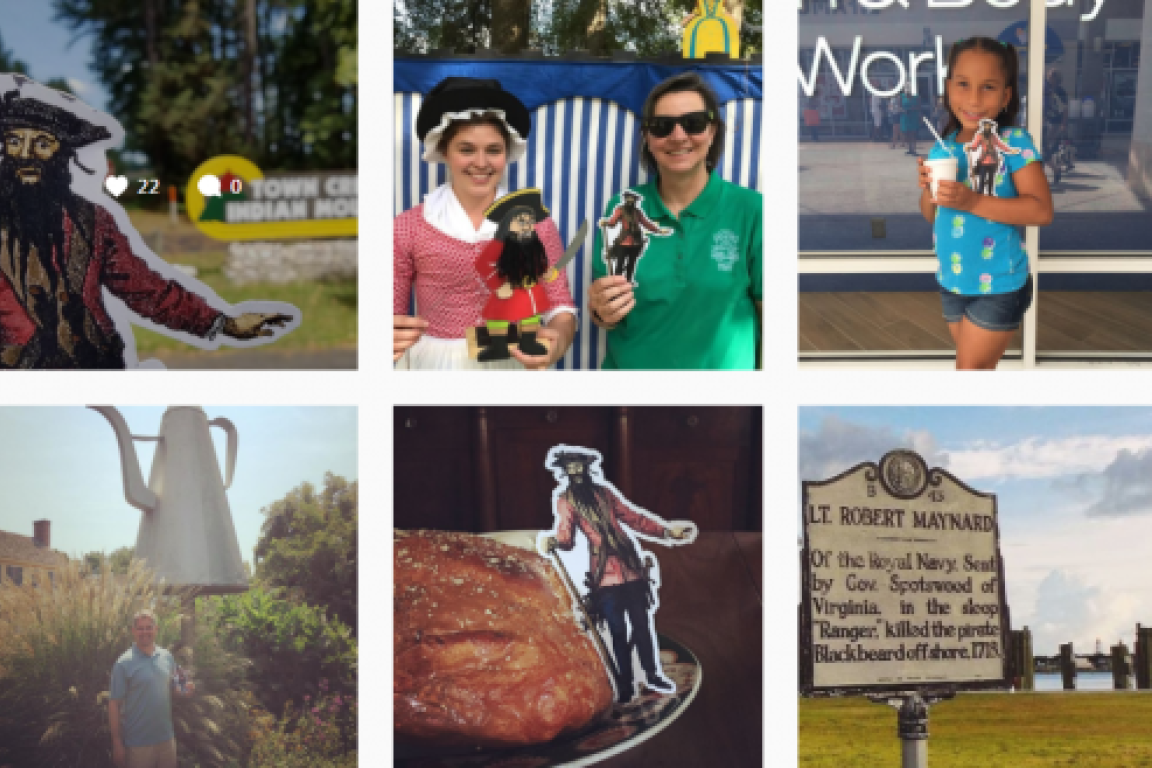 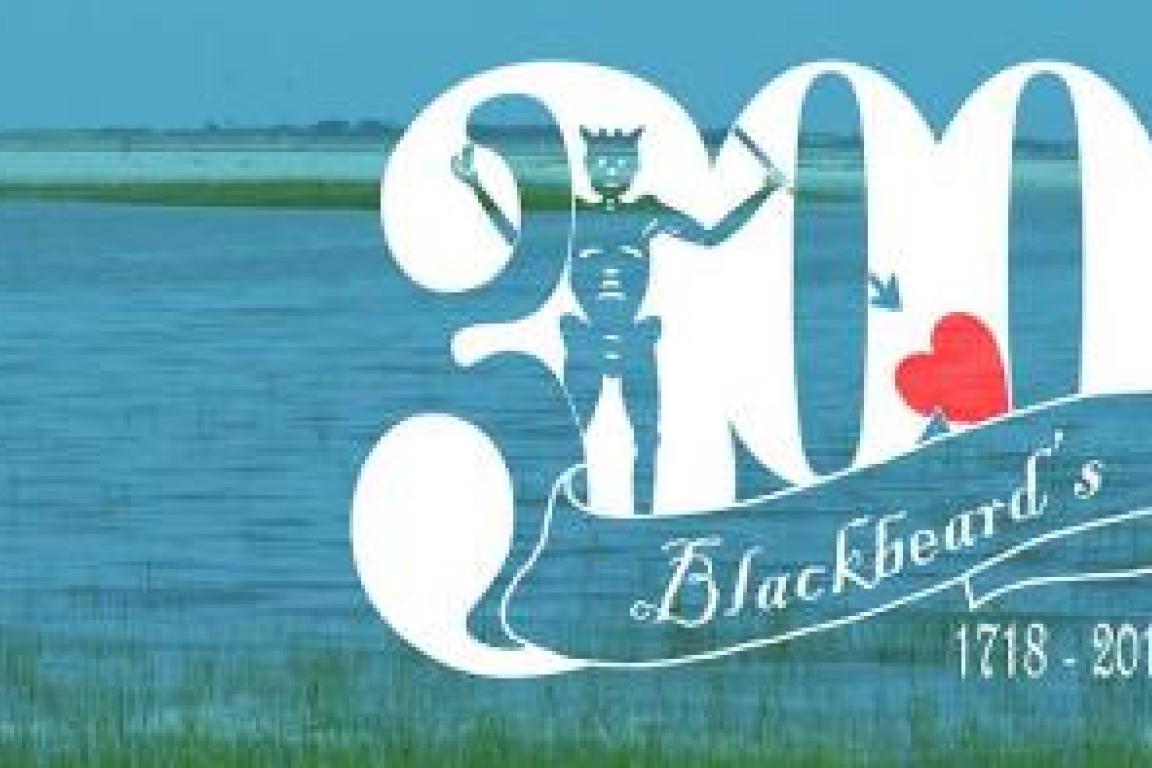 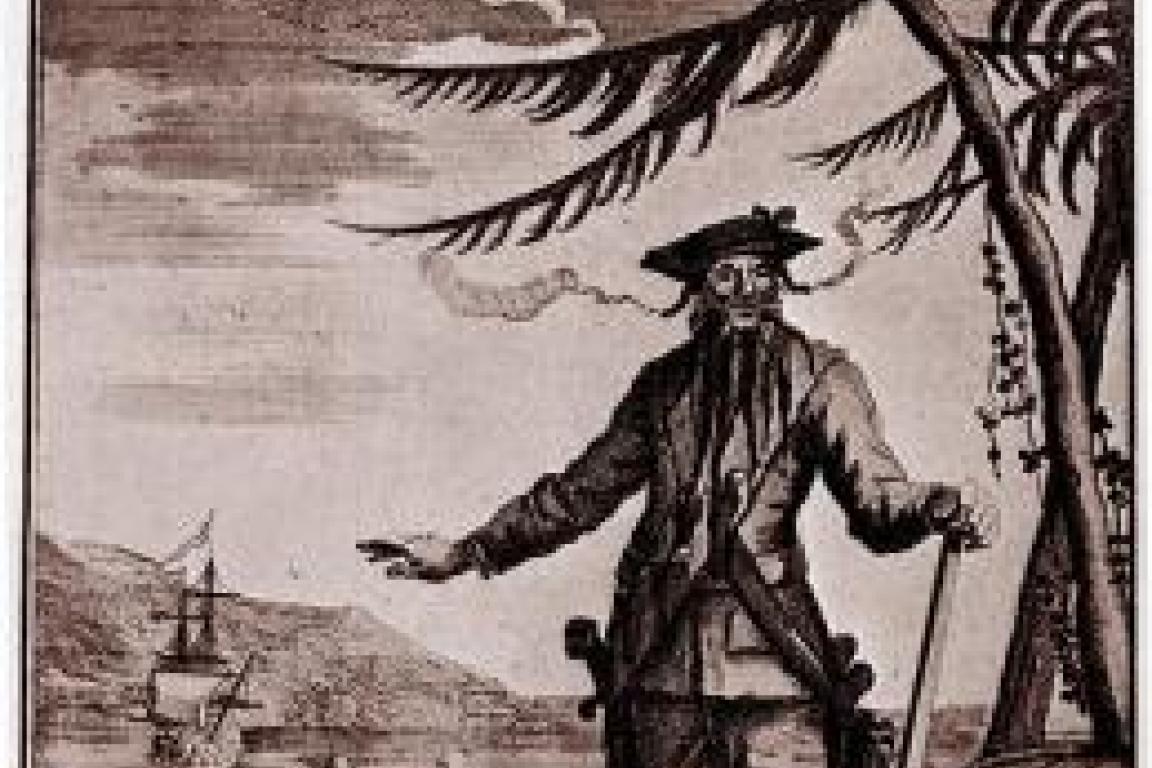 Blackbeard’s Death: Off With His Head

He is one of the most famous figures associated with the “Golden Age of Piracy,” which flourished briefly along the North Carolina coast in the early 1700s. 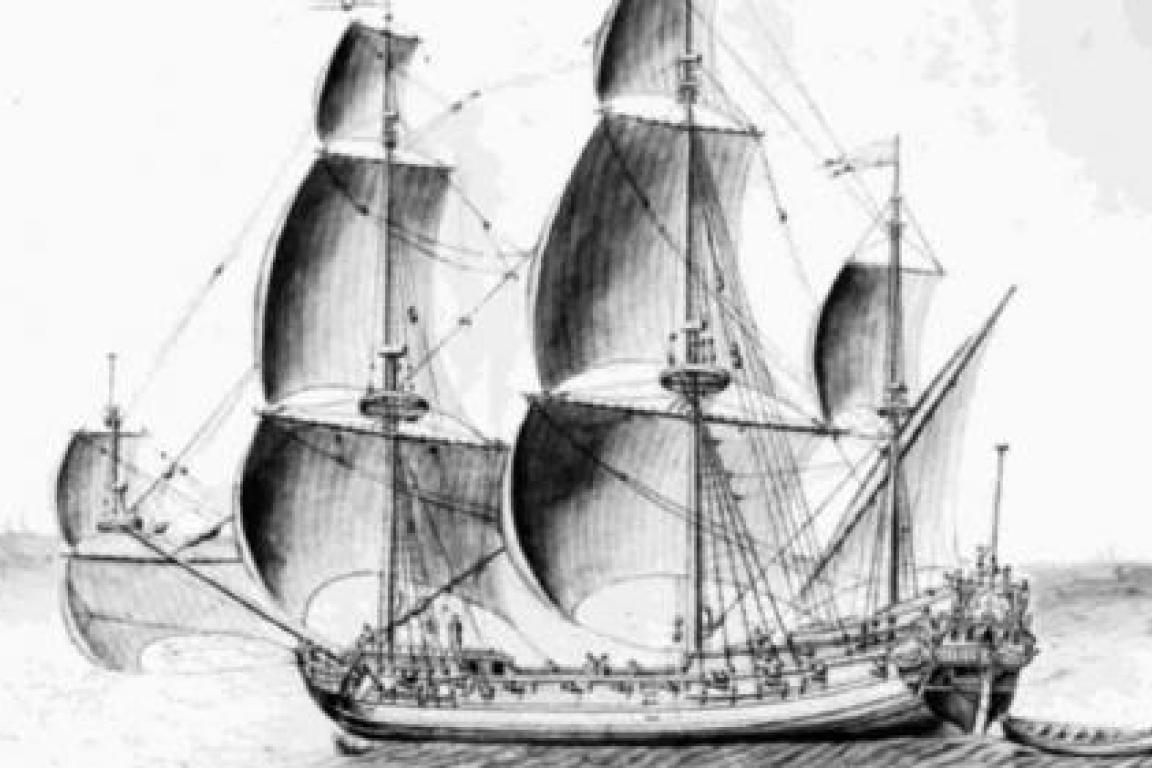 Would you rather be a pirate or a slave? That question might have been posed to the human cargo aboard the slave ship La Concorde en route from West Africa to Martinique 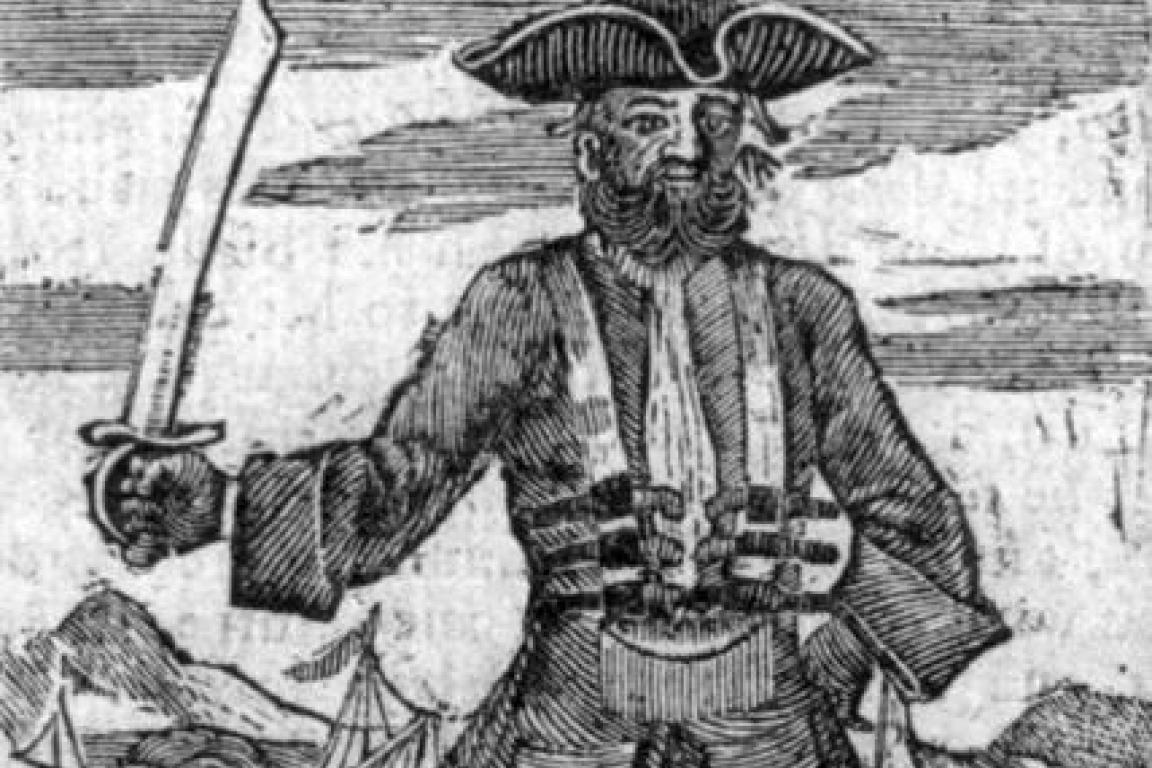 Blackbeard, Edward Teach, Tatch, Thatch, or whatever variation came to mind, was a marked man. 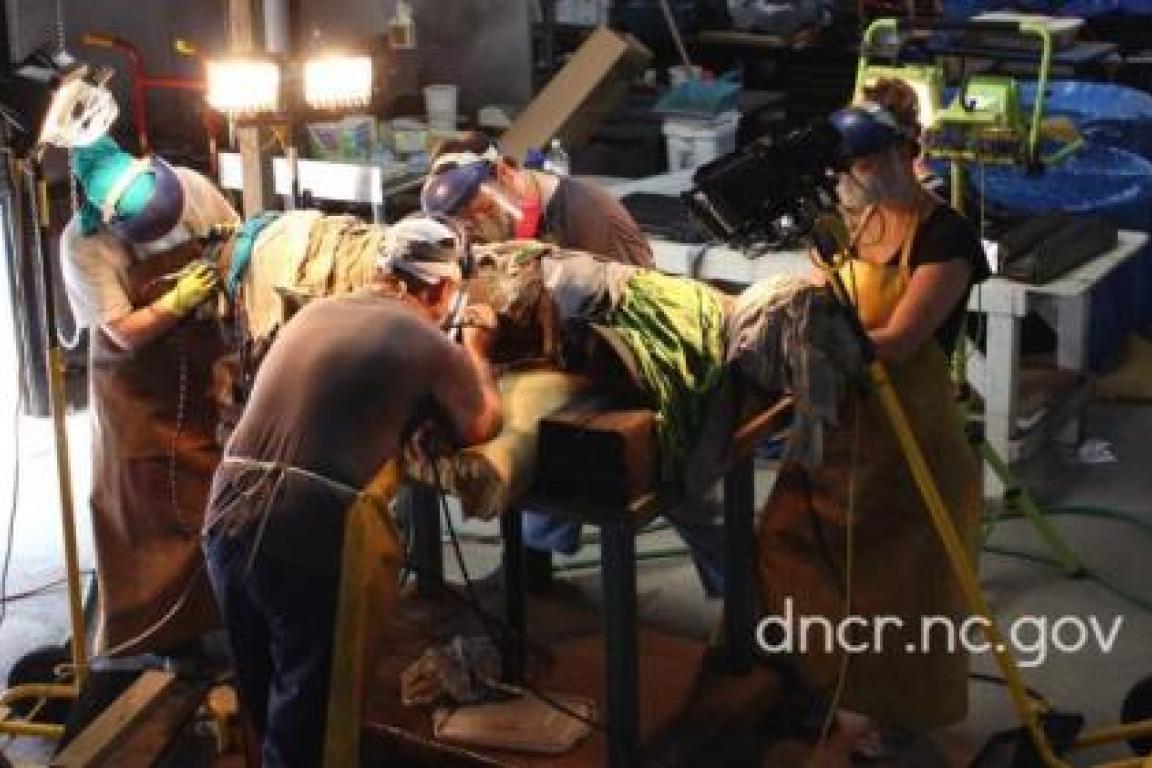 The N.C. Department of Cultural Resources Queen Anne’s Revenge Conservation Laboratory (QAR Lab) is primarily tasked with the examination, conservation, documentation, and study of artifacts recovered from the shipwreck.