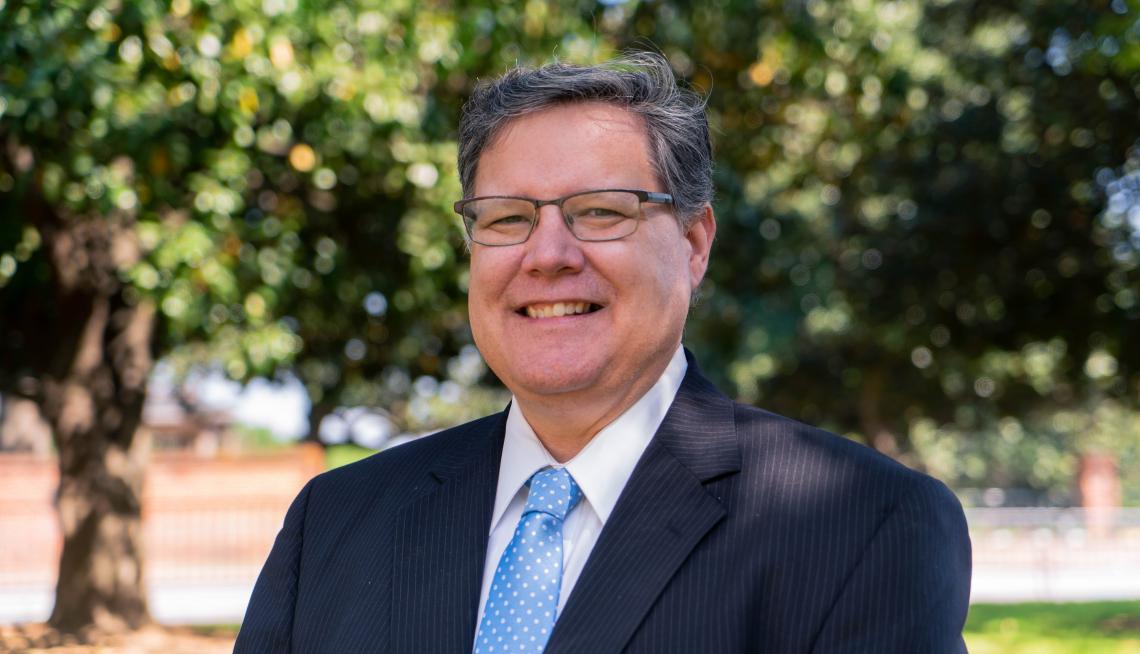 Bill Holmes is DNCR’s Assistant Secretary for Outreach and Rural Programming. In this role, he works across the department to connect its services and programs to rural communities and also to develop initiatives that improve quality of life in small towns.

He spent 15 years as a journalist, working as an award-winning reporter and editor for his hometown paper in Mount Airy, The (Jacksonville, N.C.) Daily News, the Winston-Salem Journal and for the Raleigh Bureau of The Associated Press.

Bill earned a bachelor’s degree in English, a graduate certificate in Public Policy, and a master’s degree in Public Administration from North Carolina State University, where he is an adjunct professor in the MPA program. He received the department’s Distinguished Alumnus Award in 2018.