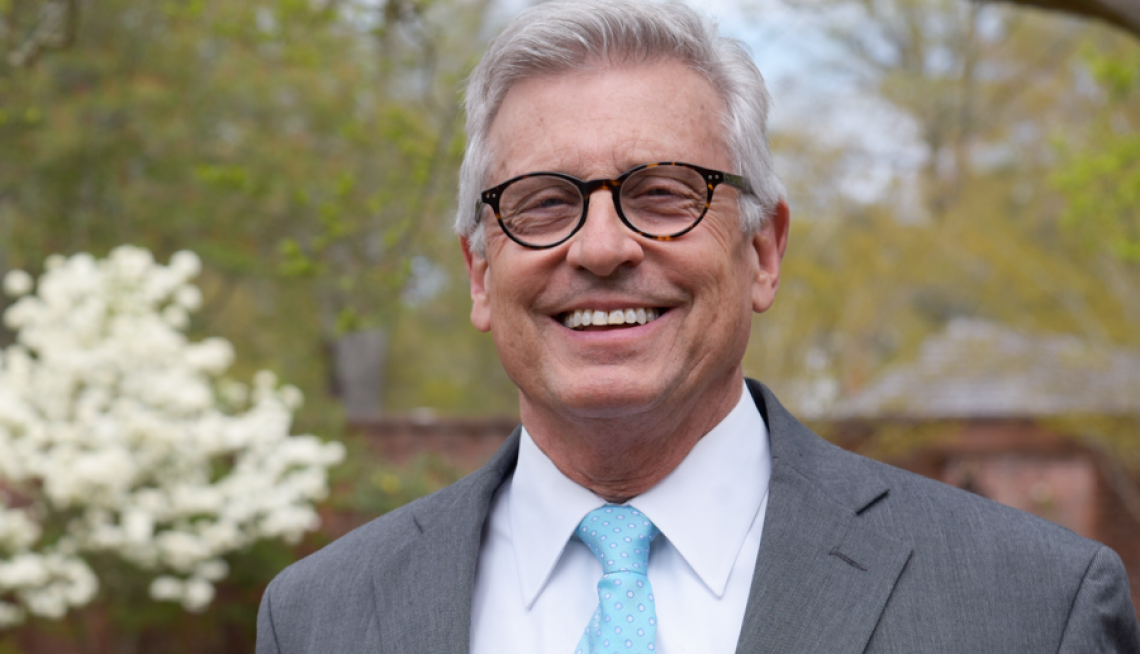 William J. McCrea was appointed Executive Director of Tryon Palace in January of 2018 leaving his position as Associate Director of the North Carolina Museum of History and Director of Regional Museums.  He joined the Museum of History staff in 1999.  Prior to that, he was head of architecture and restoration for the North Carolina State Historic Sites for 18 years. Bill served as the team leader for the Story of North Carolina exhibit, the museum’s permanent exhibit on the history of the state encompassing 20,000 square feet and nearly 1,000 artifacts.

Mr. McCrea did his undergraduate work at the University of Massachusetts/Amherst and received a master’s degree from the
.  He has been a director on a variety of boards and was a founding member of the Museum of the City of Raleigh, serving as chairman of the board for eight years. He has published and spoken nationally on a variety of topics.  Additionally, he has consulted with more than twenty-five museums throughout the southeast on the care and protection of their artifact collection.

Bill and his wife, Edie, have two grown sons.  Ryan and his wife, Liz, live in Raleigh and Dr. Reid McCrea is in Charleston, South Carolina.  In his free time, Bill swims for a masters swim team and enjoys competing in statewide meets.