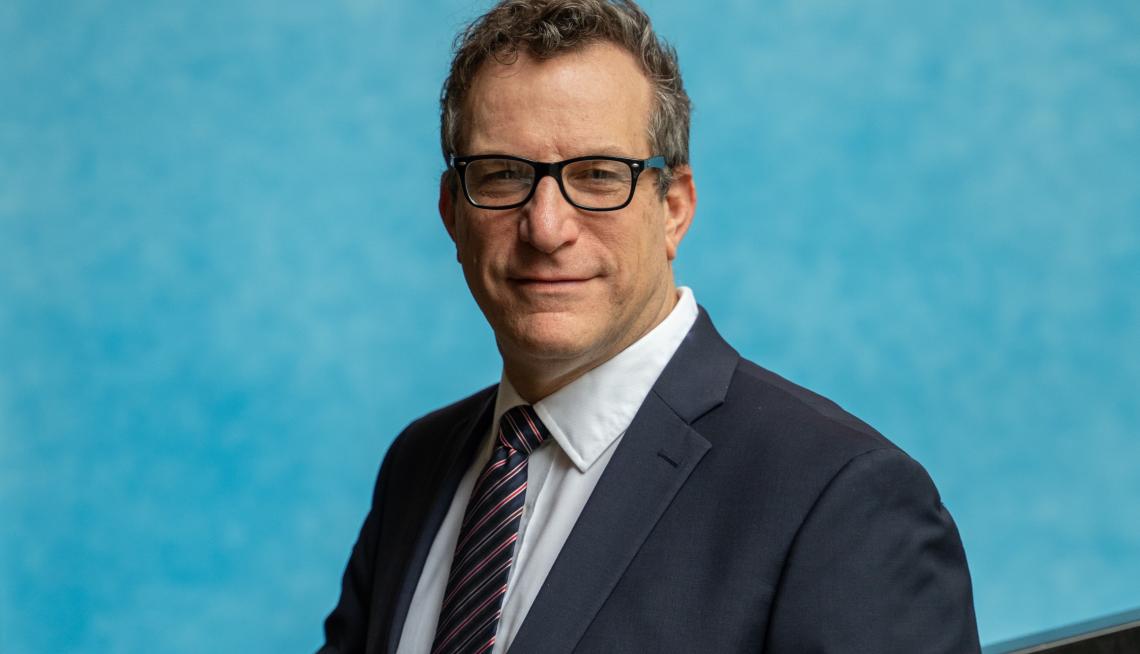 Eric Dorfman is the new director of the North Carolina Museum of Natural Sciences.

Prior to joining NCMNS, Dorfman served as the director of the Carnegie Museum of Natural History and Powdermill Nature Reserve in Pittsburgh. Under Dorfman’s leadership the museum broke annual visitation records, created a live animal program, increased curatorial staff to leverage the museum’s collections strengths, initiated an education scholarship program to provide access to underserved communities, and raised over $24 million in four years to support the museum’s mission.

Before that, he spent 13 years in New Zealand, including as the director of the Whanganui Regional Museum and Ward Observatory, senior manager of Science Development at the Museum of New Zealand/Te Papa Tongarewa, and at the New Zealand Department of Conservation. He was a postdoctoral fellow in both Australia and South Africa.