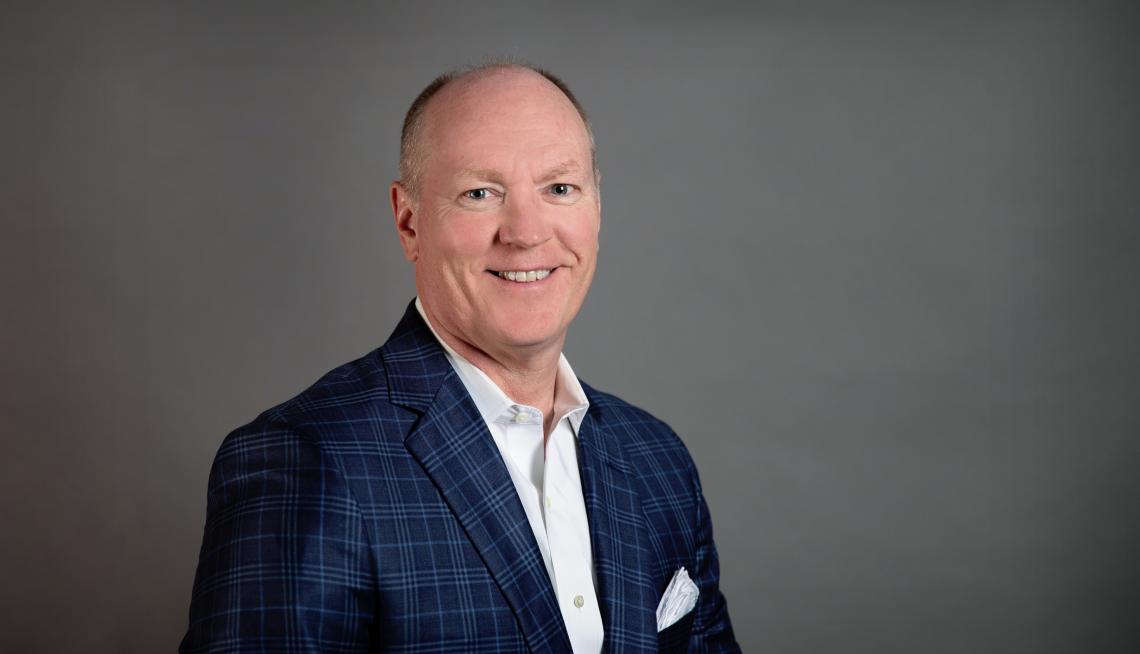 He was previously director of the UNC Charlotte Urban Institute since 2003. Prior to that, Michael was executive director of the Wildacres Leadership Initiative, a nonprofit focused on multiculturalism and collaborative leadership. He previously served as executive director of the Land Trust for Central North Carolina (now Three Rivers Land Trust) and the Yadkin-Pee Dee Lakes Project (now Central Park NC). He has served on the boards of Morrow Mountain State Park Advisory Committee and Preservation North Carolina, among others. He has a bachelor’s degree in Business Administration and master’s in Regional Planning from the University of North Carolina at Chapel Hill. He also holds a J.D. from the UNC-Chapel Hill School of Law.