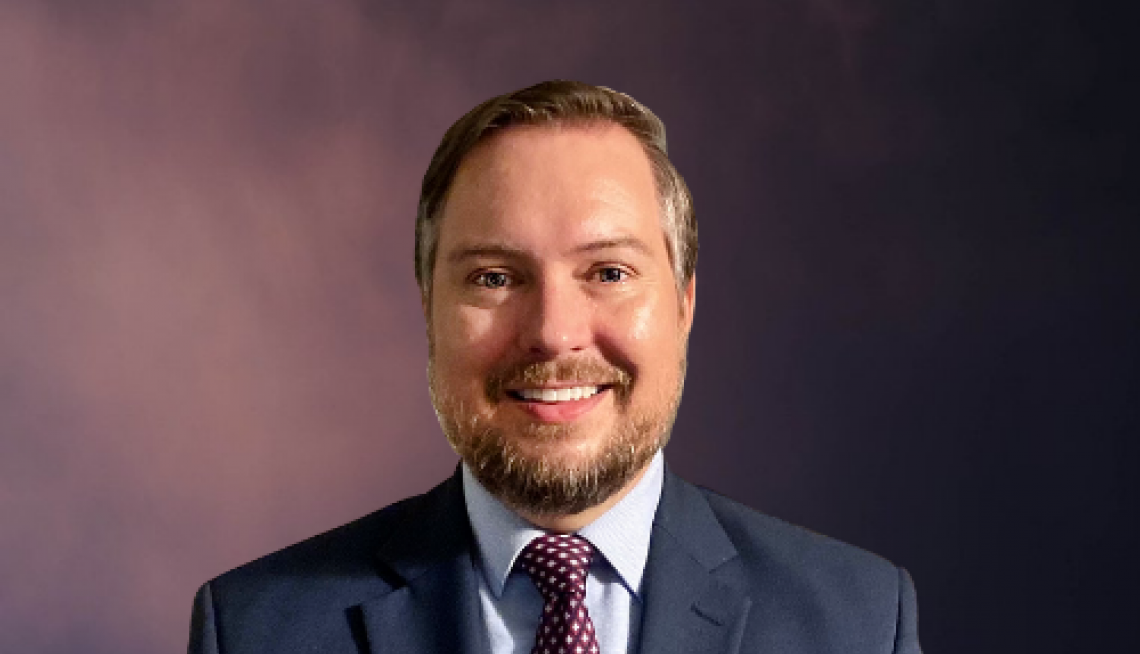 Schorr Johnson serves as the Communications Director for DNCR. He has served the state of North Carolina in various communications and executive roles for more than 20 years.

A native of Statesville, Johnson is a 1999 graduate of the University of North Carolina at Chapel Hill with a degree in political science. He was a 2011 fellow for the Institute of Political Leadership. Johnson lives in Raleigh with his wife, two children, and various pets.