Survey for a Moravian Settlement Began 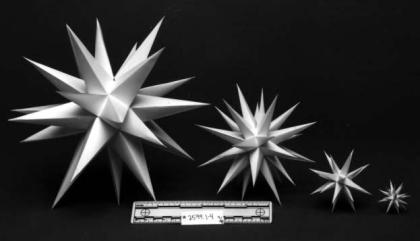 On December 27, 1752, the survey for a Moravian settlement began in what is now Clemmons. Bishop August Spangenberg led the frontier expedition that selected the land that became known as the Wachovia tract.

The original survey contained only about 73,000 acres, so five additional parcels were surveyed, bringing the total to 98,985 acres. Spangenberg judged the tract to be about 50 percent good land, 25 percent medium and 25 percent poor. He was enthusiastic, however, about the numerous springs and creeks and the promise of potential sites for mills. He was satisfied that they had identified “the best land yet vacant”  in the colony.

A settlement in North Carolina offered Moravians the prospect of serving their neighbors, establishing “a town where the Moravian ideals of Christian living might be practically realized,” and teaching Indians about the Gospel.

Spangenberg selected the name Wachau for the settlement in honor of Moravian leader Count Nicholas Ludwig von Zinzendorf, whose ancestral estate in Austria bore the name. In North Carolina the Latin form of the name, Wachovia, prevailed. Today the original Wachovia tract encompasses much of the city of Winston-Salem.  Old Salem Museums and Gardens preserves and interprets the colonial town of Salem.