North Wilkesboro and the Roots of NASCAR 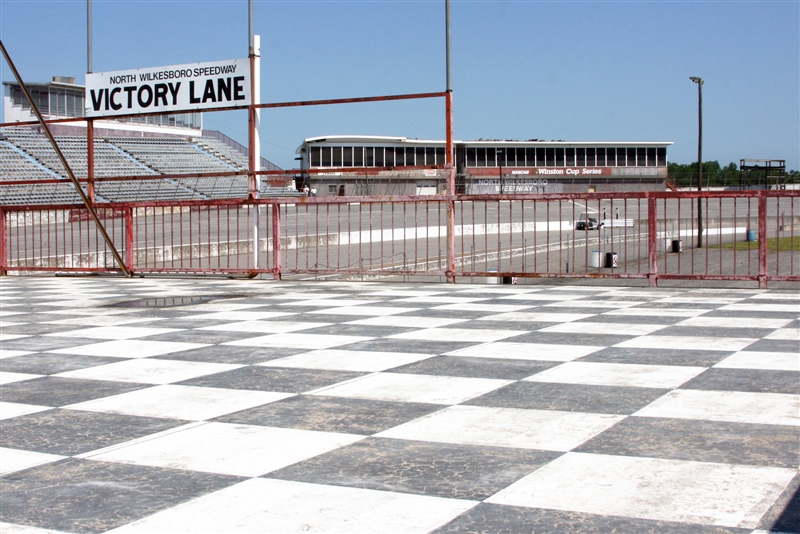 On May 18, 1947, the North Wilkesboro Speedway opened its doors to a crowd of more than 10,000 spectators who watched Fonty Flock win the first official race held there. The 5/8-mile oval dirt track was well-known for challenging the best of drivers.

Stock car racing fans and scholars have long acknowledged that the roots of the National Association for Stock Car Auto Racing (NASCAR) are closely tied to the tradition of illegal moonshine production. Races between “runners” evolved into spectator events. The North Wilkesboro Speedway was among the first tracks recognized by NASCAR during its inaugural year of 1949. NASCAR’s first finale took place there, with the crowning of the first points champion, Robert “Red” Byron, in October 1949.

The speedway often has been called to as “The House that Junior Built,” a reference to racing legend Junior Johnson who began his career there at age 16. Johnson earned four of his 50 career NASCAR victories there, and continued his success on the track as a team owner.

The last NASCAR race at North Wilkesboro, won by Jeff Gordon, was held on September 29, 1996, with more than 60,000 fans in attendance.