A National Park in the Great Smoky Mountains 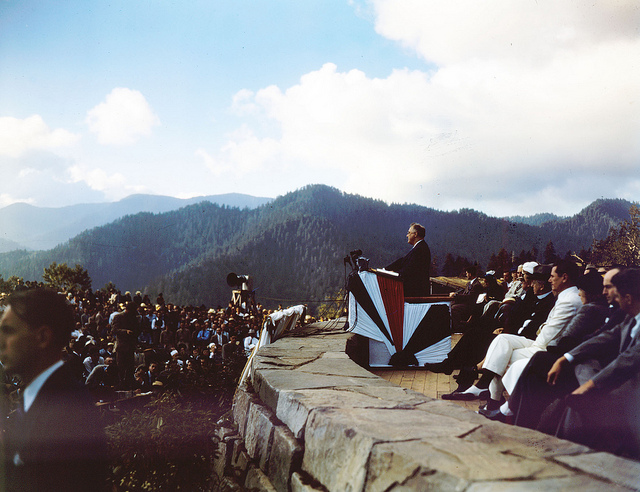 On May 22, 1926, President Calvin Coolidge signed the bill that established the Great Smoky Mountains National Park. The process had been difficult, taking many years and much negotiation before the park became one of the 59 parks in the national system. 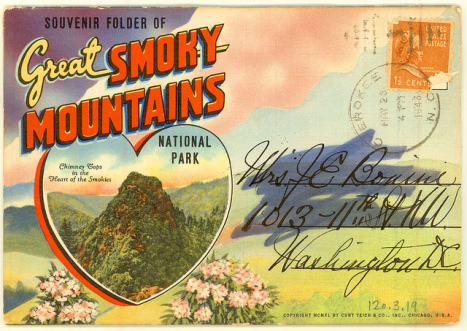 Once Coolidge signed the bill establishing the park, supporters had to find the funds to purchase an initial 150,000 acres before the Department of the Interior would assume responsibility. By 1928, $10 million had been raised by individuals, the North Carolina and Tennessee state legislatures, private groups and a campaign by school children. Thousands of small farms and homesteads as well as large timber corporations had to be bought out. The park was dedicated in 1940 and today it is the nation’s most visited park.

You can also check out the 1927 North Carolina law that authorized the purchase of land for the park online in the digital collections of the State Archives and State Library.