Little Eva and “The Locomotion” 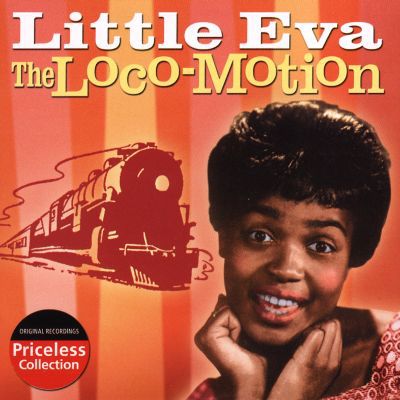 On August 25, 1962, Little Eva hit the top of the charts with her recording of “The Loco-Motion.” Eva Narcissus Boyd, fresh from her home in Belhaven, can be said to have been in the right place at the right time.

In 1960, she left North Carolina and headed to New York to try to break into the music business. While she sang backup in some studio sessions early on, it was not until “The Loco-Motion” that she got her big break. The 17-year-old Boyd worked as babysitter to songwriters Gerry Goffin and Carole King. The duo wrote the song and asked Boyd to sing on the demo with King doing the backup vocals. While they had intended the song for Dee Dee Sharp, who turned it down, producer Don Kirshner decided that the demo was fine as it was.

Little Eva had some modest success with other songs but none equaled the popularity of “The Loco-Motion.” The song has the distinction of being one of the few to reach #1 in three different decades with three different artists. Grand Funk Railroad in 1974 and Kylie Minogue in 1987 were the other two.  Boyd died in Kinston in 2003.