Originally Carolana, for King Charles I 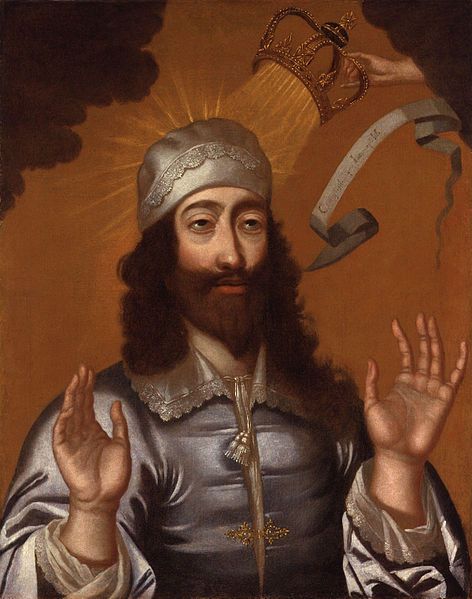 On October 30, 1629, England’s King Charles I granted much of what is North and South Carolina to his attorney general, Sir Robert Heath. The land was referred to as Carolana, meaning the “land of Charles.”

The goal of grants like these was to settle and claim parts of the New World for England without costing the government very much money or effort. Basically, the crown would grant control of lands to individuals with the expectation that they would do the hard work and develop what they were given.

Apparently one of the motivations behind this particular grant was the interest in establishing a colony for a group of French Protestants. Although the group received permission to settle in the colony in 1630, they were ultimately unable to reach Carolana and were left stranded in Virginia. The English Civil War, which began in 1642, ended attempts at colonizing Carolana.

The Carolana grant is important because it was the first time that the land south of Virginia was envisioned as separate settlement, and because it is the original source for the name “Carolina.”