Cameron Village Trend-Setter for Raleigh and the South 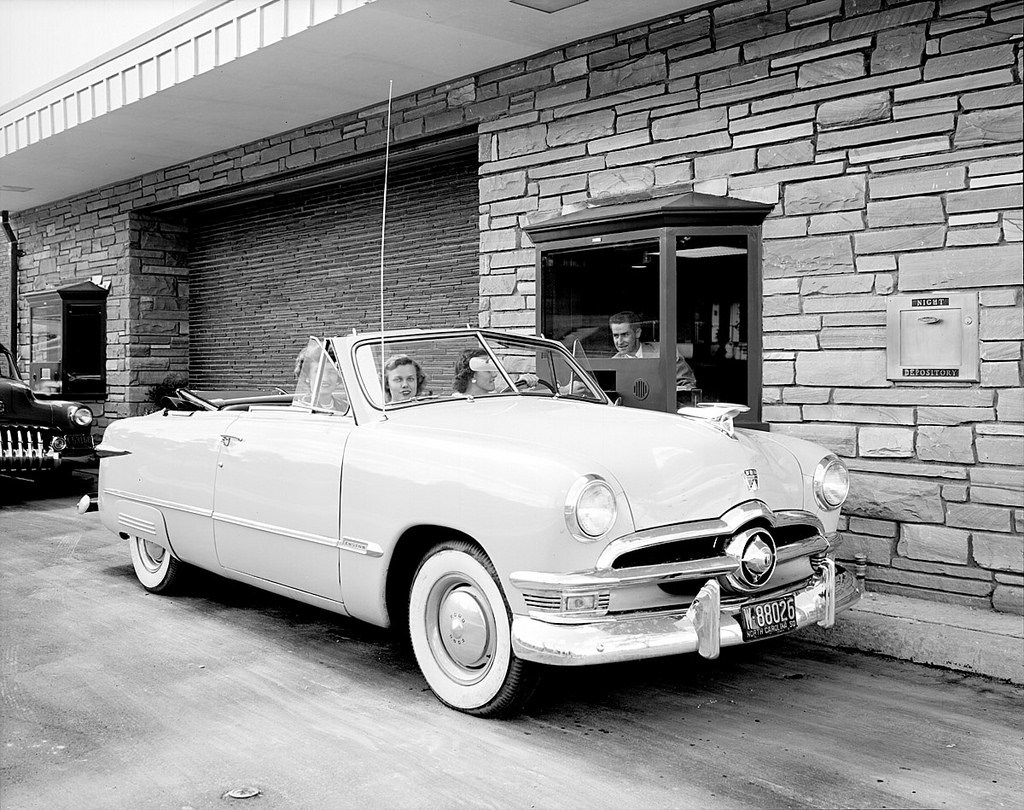 On November 17, 1949, Cameron Village—one of the first shopping centers in the Southeast—opened in Raleigh. The shopping center was part of a larger, 158-acre planned development that also included single-family homes and several apartment buildings.

Some of the first shops to open in Cameron Village were Colonial Stores, the Village Restaurant, Roses 5-10-25¢ and PHR Cradle Shops. More than 65 stores—including a dry cleaner, shoe repair shop, butcher, beauty shop, two barber shops and a movie theater— and 112 professional offices were open at the complex within two years.

Cameron Village was enormously popular during the 1950s and 1960s, luring business away from downtown Raleigh, but it faced increasing competition from larger malls like Crabtree Valley in the late 1960s and early 1970s. In the 1970s, “The Underground,” a below-ground area with popular restaurants and nightclubs was completed, though it was short-lived with most establishments there closing during the 1980s.

The complex underwent major renovations in the 1990s and 2000s, and remains a popular Raleigh shopping destination to this day.

Click here to see more images of the Cameron Village Underground from the State Archives.