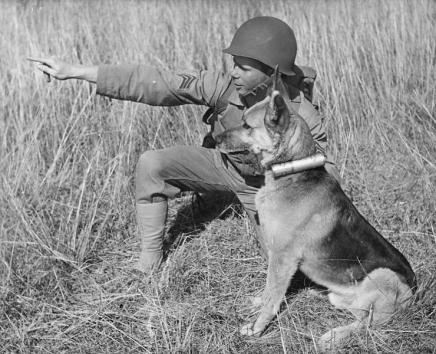 On December 20, 1942, Marine Barracks Camp Lejeune was named in honor of the 13th Commandant and Commanding General of the 2nd Army Division in World War I, Maj. Gen. John A. Lejeune.

The Camp Lejeune story began in 1940. World War II had been raging in Europe for more than a year and military planners were posturing forces for America’s eminent entry into the fight. An East Coast amphibious training facility was needed, and 110,000 acres were purchased in North Carolina. Close to ports at Wilmington and Morehead City, Lejeune was a logistical gem. When planners added in the remote pine forests and miles of beach, the value of Camp Lejeune as a home training base for Marines was unbeatable.

Congress authorized more than $14 million for the construction of the base in April 1941 and in May the base’s first commander was appointed. The base was then known as Marine Barracks New River, N.C.

Camp Lejeune’s value to the Corps in World War II was evident through the contributions of Marines trained or based there. Billed as the “Home of Expeditionary Forces in Readiness,” Camp Lejeune is the largest marine base on the east coast.