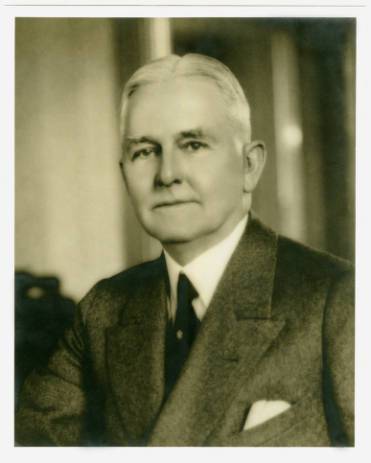 On March 17, 1865, John Sprunt Hill, an early leader in the credit union movement, was born on a farm near Faison.

After finishing high school at age 12 and working for several years, Hill entered the University of North Carolina in 1885. Upon graduation he returned to Duplin County to teach before heading off to New York City, first to study law and then to establish a law practice in.

A marriage to the daughter of a Durham industrialist brought Hill back to North Carolina where he established Durham Bank and Trust Company and served as its president until 1932. He later founded Home Savings Bank, forerunner of Central Carolina Bank, and served as its head until late in life.

In 1913, Hill traveled to Europe to study rural credit systems and returned to the United States eager to implement similar enterprises at home. He addressed farmers’ organizations and Congressional committees on the subject. In 1915, soon after passage of enabling legislation by the legislature, the state’s first credit union opened in the Lowes Grove community of southern Durham County. 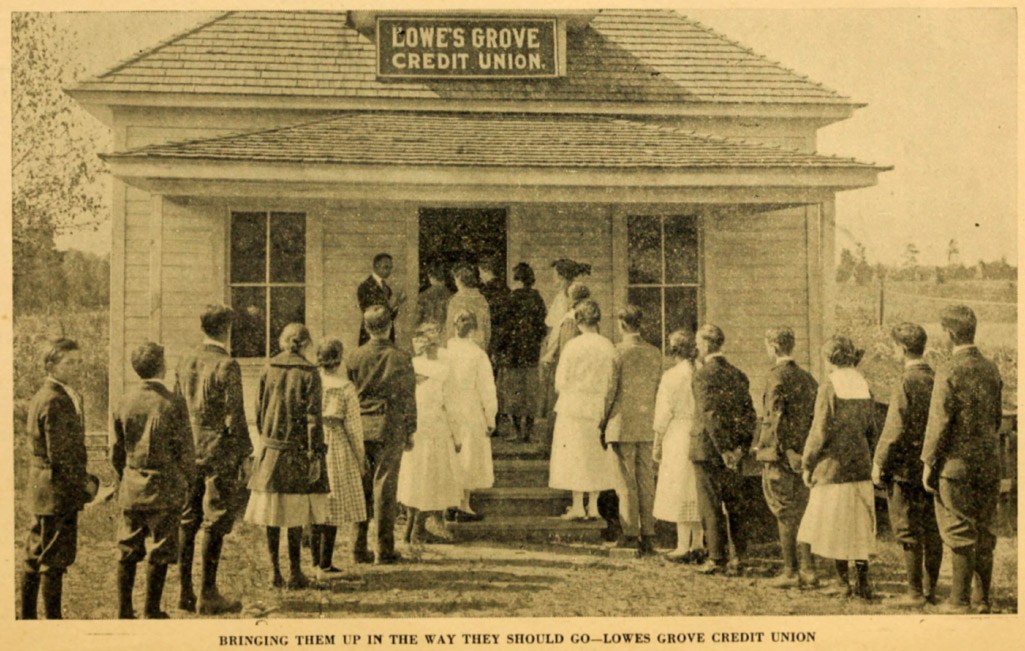 A lifelong philanthropist, Hill contributed generous sums for the expansion of the UNC campus and established an endowment fund for the North Carolina Collection of the UNC Library.