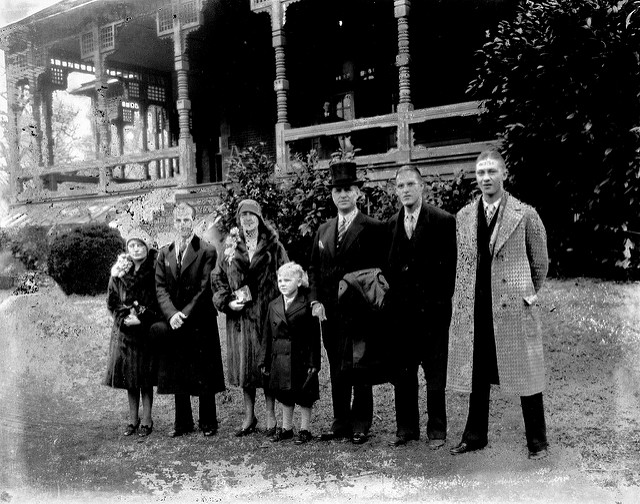 On March 22, 1882, Governor Oliver Max Gardner, whose political organization known as the “Shelby Dynasty” dominated state politics for a generation, was born in Cleveland County.

Gardner took office as governor only months before the stock market crash of 1929, and the Great Depression that followed presented Gov. Gardner with many unforeseen challenges. One of his many initiatives was to promote his “Live-at-Home” program to encourage the planting of crops for subsistence. 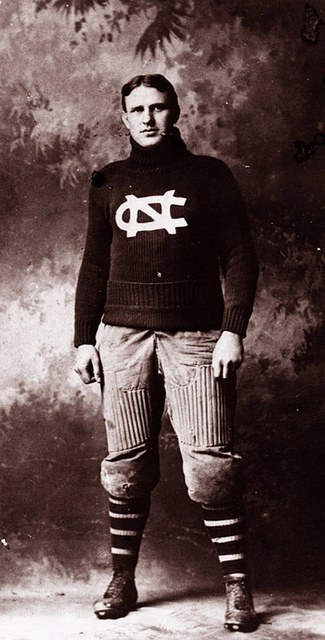 To help alleviate budget crises in counties across the state, Gardner authorized a study of state government which recommended a massive shift of power to Raleigh, with the state taking responsibility for roads and schools.  He counted the consolidation of universities in Chapel Hill, Raleigh and Greensboro as his proudest achievement and, in this as in other efforts, his moves were opposed by special interests and required all the his leadership abilities to come to fruition.

The next four governors, including his brother-in-law Clyde R. Hoey, came to office with his backing. In 1947, Gardner was named Ambassador to Great Britain but died hours before he was to sail for London.