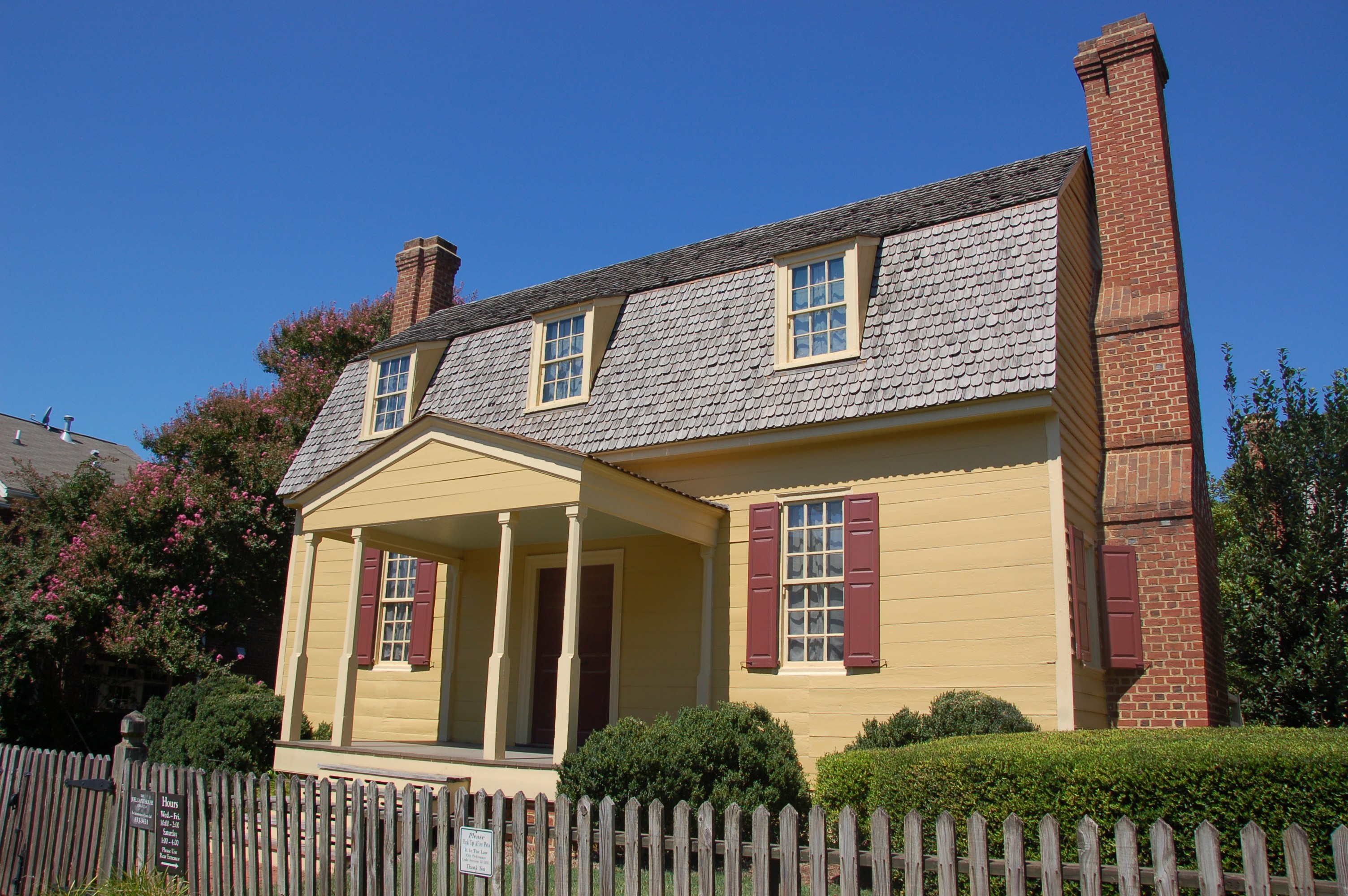 Born in Halifax sometime in the early 1740s, Lane is believed to have been a descendant of early settlers of Jamestown. After serving as justice of the peace and sheriff in Halifax County, Lane acquired several thousand acres of land in what is now Wake County and moved there sometime in the late 1760s.

After arriving in what is now Raleigh, Lane quickly established himself as one of the area’s leading citizens. He represented the area in the General Assembly in 1770 and 1771, introducing the bill that established Wake County as separate from Johnston County. He helped select the sites for the new county’s courthouse and prison, and it is believed that the first Wake County court session was held in his home in 1771.

Lane went on to serve more terms in the General Assembly, hold various local offices, fight under Gov. William Tryon in the War of Regulation and represent the Wake area at two constitutional conventions, but he is now perhaps best known for selling the land on which Raleigh would be built to the state in 1792.

His home is now operated as a museum.