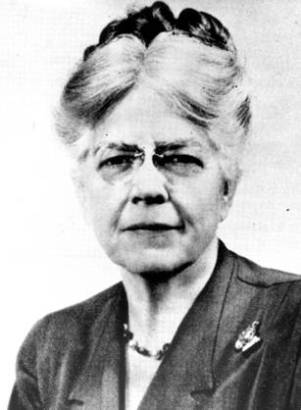 On August 29, 1882, pioneering physician Connie Guion was born near Lincolnton.

Educated at Wellesley College and Cornell Medical School, Guion interned at New York City’s Bellevue Hospital during the flu epidemic of 1918 after earning her medical degree. Her success in a time of crises there gained her a national reputation in medicine at a time when few women entered the field.

For almost 50 years she was associated with the Cornell medical clinic, where she became a full professor in 1946. Known for working 12-hour days until her retirement at age 87, the New York Herald Tribune called her the “greatest lady of our time.”

At her death in 1971, Dr. Guion was the dean of the nation’s women physicians. The first female professor of clinical medicine at an American university, the first female member of the medical board of New York Hospital and the first living female doctor for whom a major hospital building was named, Guion was a true pioneer for women in the medical field.

She visited North Carolina often and is buried in Charlotte.