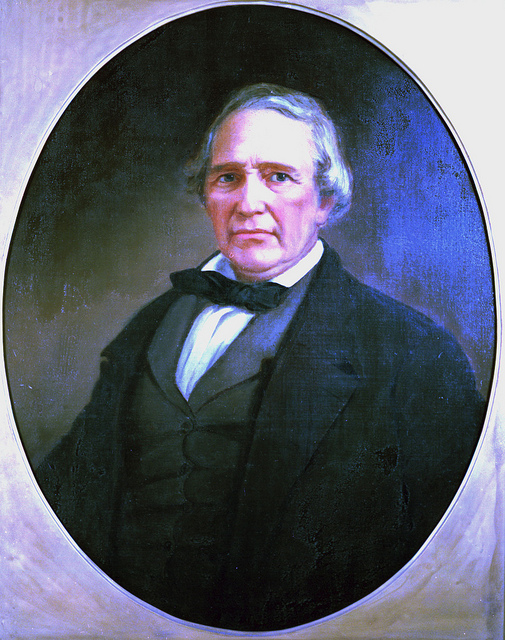 On October 30, 1855, Edward Dudley, North Carolina’s first governor elected by a vote of the people, died.

Born in Onslow County in 1789, Dudley served in both houses of the state legislature, was the colonel of the Onslow County militia during the War of 1812 and filled a vacant seat in Congress before winning the state’s first gubernatorial election in 1836. Dudley was perfectly positioned for the win over Richard Dobbs Spaight, Jr. after advocating for the development of the Whig Party as an alternative to then-dominant Democrats.

Before 1836, governors were elected by the members of the General Assembly.

Dudley’s administration initiated a period of progress. The completion of several railroads, the beginnings of the public school system and the opening of several colleges were all highlights of his tenure. After his term in office, Dudley returned to leading the Wilmington and Raleigh Railroad, which he had helped organize shortly before his election.

He retired to his home on the Cape Fear River where he died in 1855. He is buried in Wilmington.