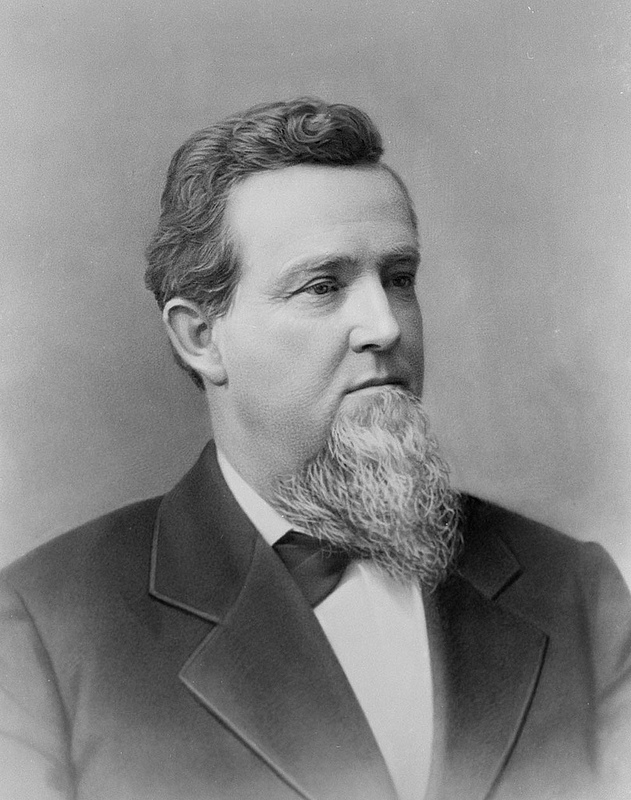 On November 26, 1827, Governor Alfred Scales was born in Reidsville.

Scales studied law at UNC and privately under William Battle, before winning election as today’s equivalent to the Rockingham County district attorney. He quickly moved up the political ladder, serving in the General Assembly in the early 1850s before being elected to Congress later that decade.

Scales joined the Confederate Army a month before secession and continued his service until the surrender at Appomattox, but after the war, Scales was reelected to the General Assembly and the U.S. House.

It wasn’t until 1884 that the Democratic Party nominated Scales for governor. He won the state’s top job over Republican Tyre York, making him the 45th governor of North Carolina. Like many other governors of the era, Scales focused his efforts on education and internal improvements like railroads and highways. One of the highlights of his tenure was the establishment of the school that later became North Carolina State University.

After stepping down as governor, Scales left public life and moved to Greensboro where he continued to practice law and got involved in banking. He died in 1892.