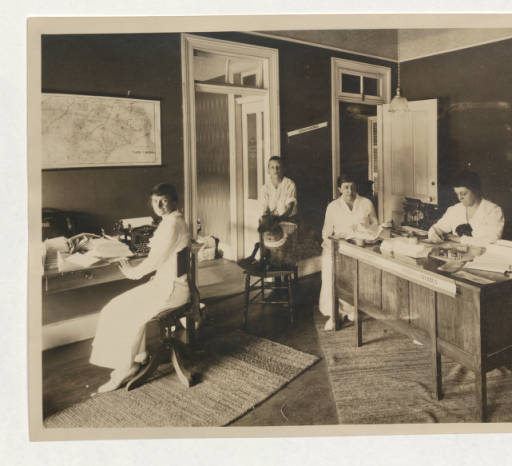 On February 4, 1946, women’s suffrage leader Cornelia Petty Jerman died. At the time of her death, the Raleigh News & Observer called her the “State’s First Woman.”

Born in Moore County near Carthage, Jerman moved to Raleigh shortly after her marriage in 1898. She became active in the city’s social life, and was very involved with the Woman’s Club of Raleigh and state and national organizations of women’s clubs.

Becoming active in Democratic Party politics after 1920, Jerman campaigned for Al Smith and Franklin D. Roosevelt in 1928 and 1932, respectively, and was appointed to a position with the Internal Revenue Service in Greensboro.

She worked in a number of other capacities before her death in 1946.