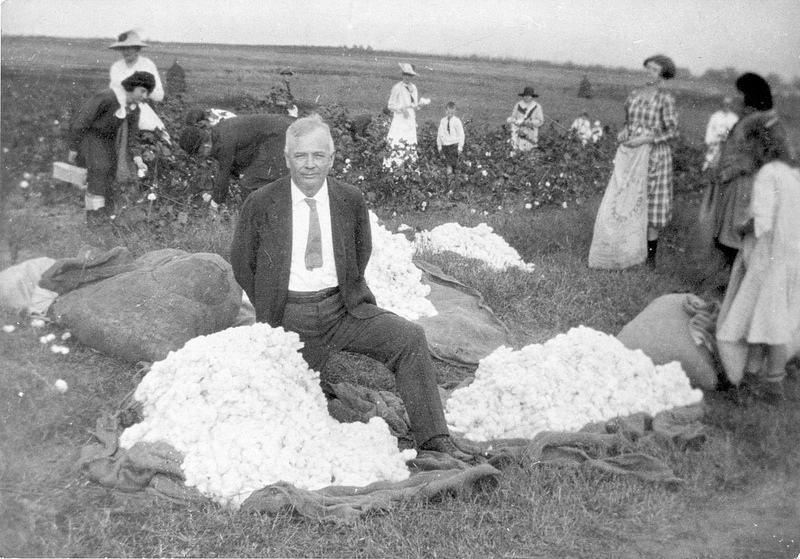 After studying law at UNC, Bickett settled in Louisburg and was elected to represent Franklin County in the state House in 1906. During his single term in the General Assembly, Bickett made his mark as the sponsor of the “Bickett Bill,” which set aside a half-million dollars to help care for the mentally ill. 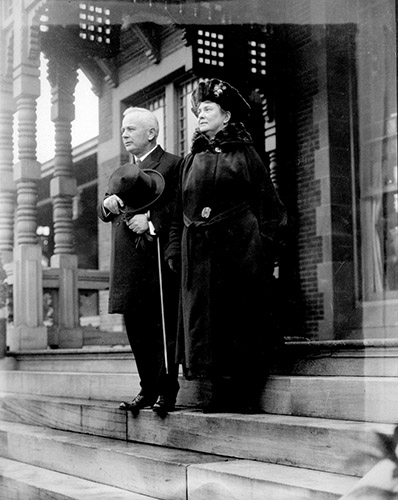 Drawing attention at the 1908 state Democratic Party convention in Charlotte, Bickett was nominated for attorney general. During his two terms in that office, Bickett successfully defended the state’s interests in numerous state Supreme Court cases and five before the United States Supreme Court.

Bickett was elected governor in 1916, the first year primary contests were held. Three months after his inauguration, the United States entered World War I. Though motivating the public to help the war effort became a major focus of his term, he also helped overhaul the state’s parole system, expand higher education, reform the tax code and increase spending on public health. A strikingly successful politician, Bickett saw the General Assembly adopt 40 of the 48 proposals made during his term.

Bickett died in December 1921 and is buried in Louisburg.