Defender of the Alamo, Micajah Autry 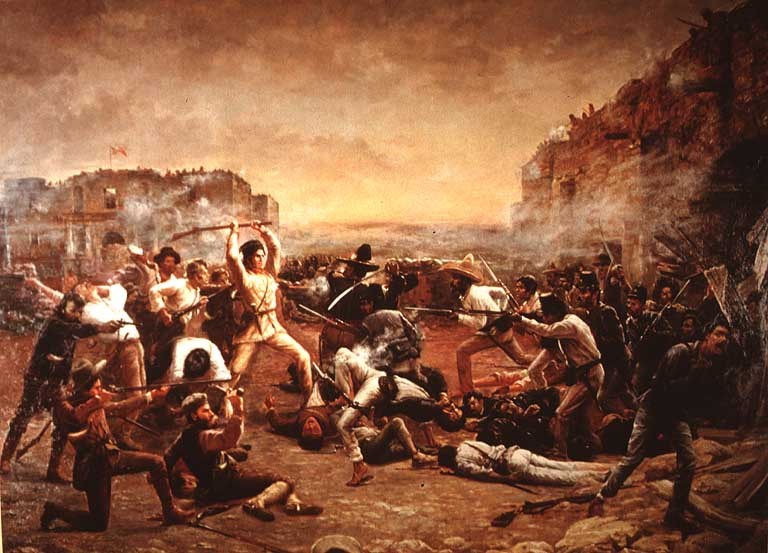 Born in Sampson County around 1794, Autry grew up in Cumberland County before moving to Tennessee in 1823, where he practiced law and tried his hand as a merchant. In Jackson, Tennessee, he met David Crockett, who some believe influenced Autry’s decision to try out life on the Texas frontier.

Autry set out for Texas in late 1835 and sent a series of remarkably descriptive letters home to his wife. Those letters survived and one is on display at the Alamo to this day. In the letter he states, “I go the whole Hog in the cause of Texas. I expect to help them gain their independence and also to form their government, for it is worth risking many lives for.” A postscript to the letter reads, “Col. Crockett has joined our company.”

In Texas, Autry and Crockett enlisted in the Volunteer Auxiliary Corps and arrived at the Alamo in February. Autry was likely among the first to die in the Mexican’s siege of the mission.