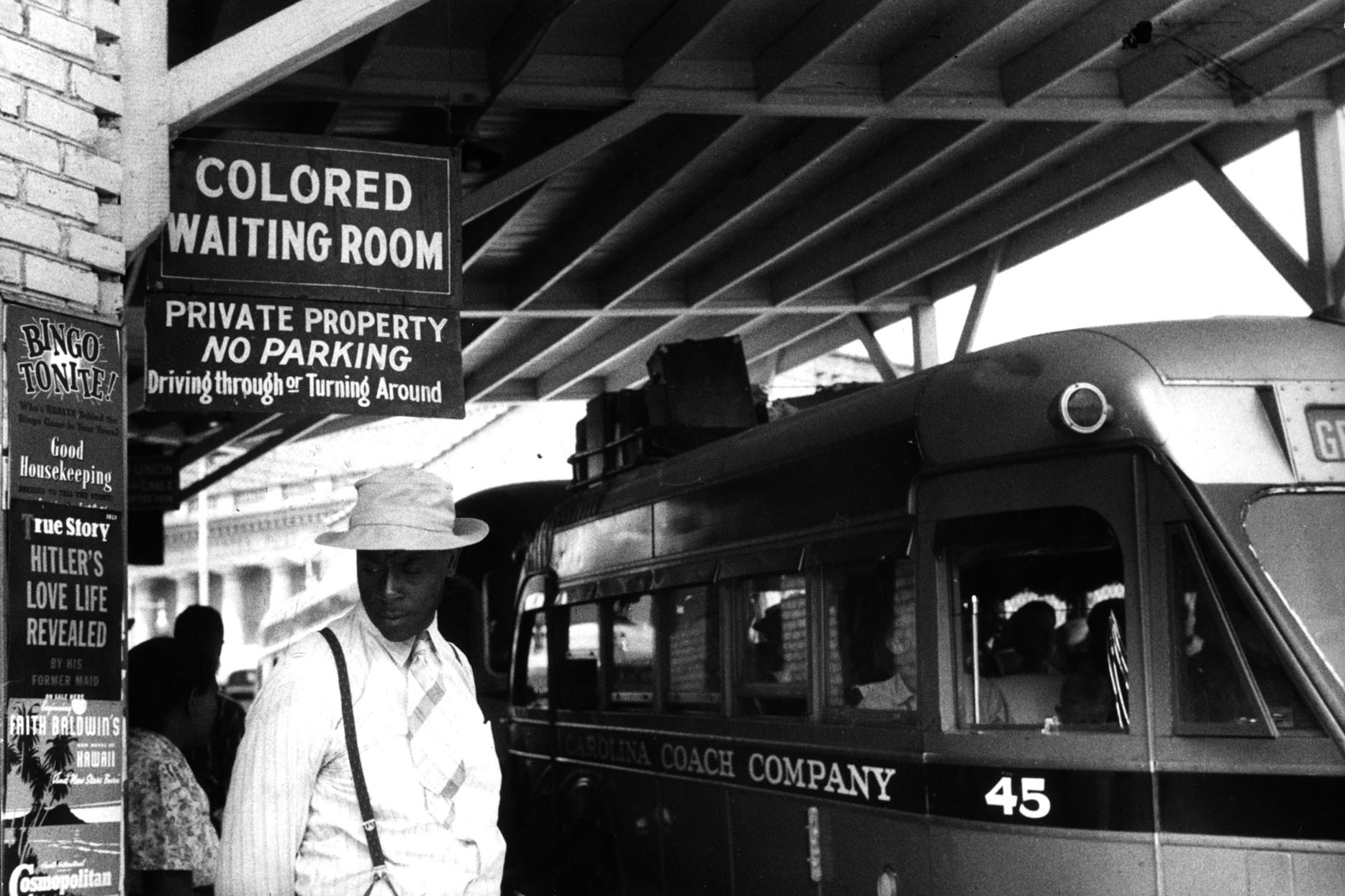 On June 25, 1948, Parmele native William Claudius Chance was ejected from an Atlantic Coast Line Railroad passenger train car in Emporia, Virginia, for refusing to move to a car for black passengers.

Chance was a well-respected educator in Martin County, having established and operated the Parmalee Industrial Institute. He was returning home to Parmele from the Republican National Convention, held in Philadelphia that year, when he was instructed to leave a “white car” at the stop in Emporia. When he refused, Chance was placed under arrest for disorderly conduct.

After the incident, Chance sued the Atlantic Coast Line and conductor Alva S. Lambeth for $25,000. A jury in Richmond initially determined the railroad had committed no crime in ejecting Chance from the train, but awarded him a sum of $50 for wrongful arrest.

With the support of the NAACP, Chance appealed the case to the Fourth U. S. Circuit Court where the initial decision was overturned in January 1951. The court determined that the Atlantic Coast Line’s enforcement of Jim Crow laws on their passenger lines was an unconstitutional burden on interstate commerce.