Home of the Airborne and Special Forces, Fort Bragg 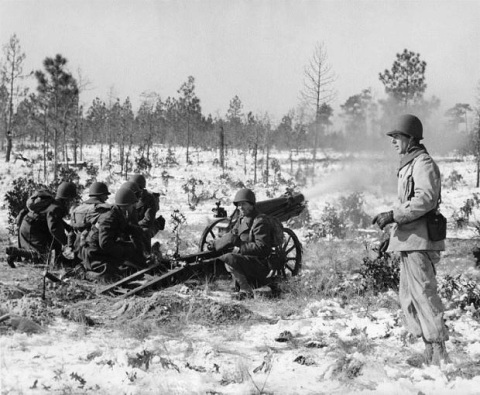 A 1918 commission led by General William J. Snow chose the 251-square-mile site in southeastern North Carolina as a military training complex because of its varied terrain, adequate water supply, mild climate and available rail facilities. Named for Confederate General Braxton Bragg and built by civilian laborers, the camp was initially intended to host six brigades of soldiers, though postwar demobilization and budget cuts pared it down to two brigades.

During World War II, both the 82nd and the 101st Airborne Divisions moved to Fort Bragg, and thousands of artillerymen trained there, as did the 9th and 10th Infantry Divisions and the famed 2nd Armored Division. In 1952, Fort Bragg became headquarters for the U.S. Army Special Operations Command.

Since 2000, the fort’s soldiers have participated in combat and humanitarian operations around the world. They continue to serve a vital role in the war on terror.

Today, Fort Bragg supports 57,000 military personnel, 11,000 civilian employees and 23,000 family members, making it one of the largest military complexes in the world.