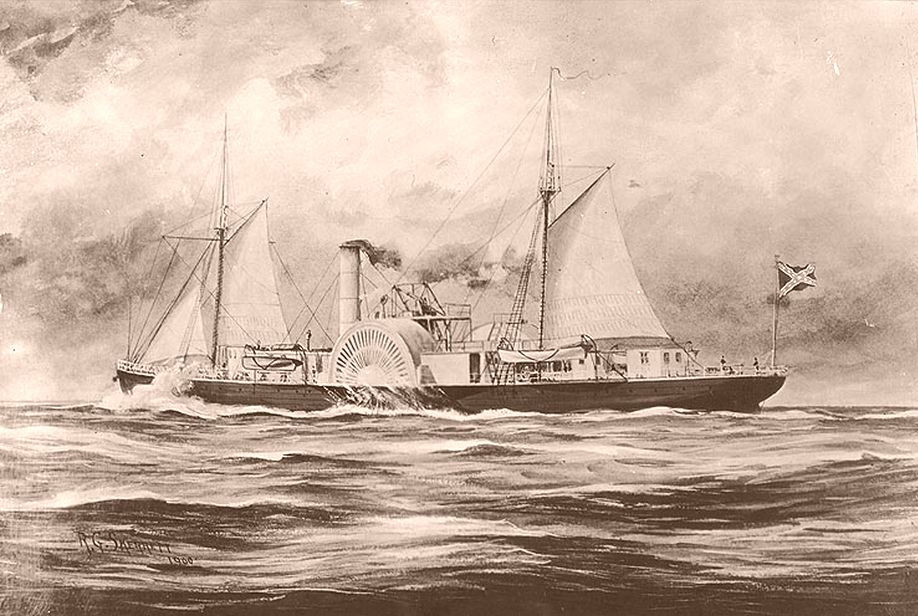 On December 17, 1894, John White, who during the Civil War purchased supplies for North Carolina in England, died of a stroke.

Born in Scotland in 1814, White emigrated to Warrenton in 1828 to join his brother who was already living there. By the outbreak of the Civil War, he had become a prominent merchant. 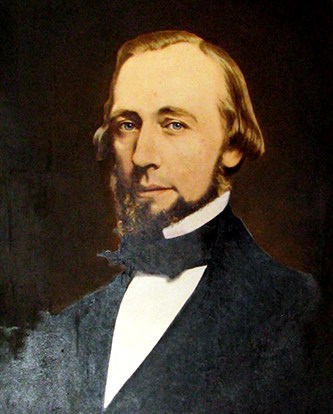 A year into the war, Governor Zebulon Vance commissioned White to secure military provisions in England. He secured contracts with the firm of Alexander Collie and Company for shipping supplies to North Carolina in exchange for bonds on cotton that would be shipped on blockader runners. A percentage of the supplies went to the Confederate government, while the rest went exclusively for the support of North Carolina’s troops.

Robert E. Lee and his daughter Agnes stayed with the Whites during the former general’s visit to the state in April 1870.