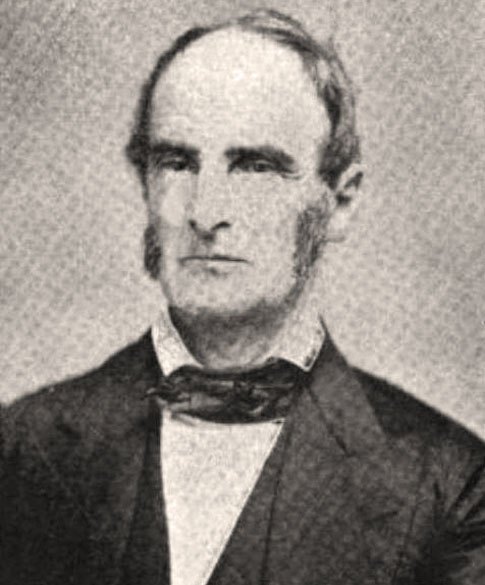 Born in what’s now Davie County in 1805, Pearson began his law practice in Salisbury in 1826. After representing Rowan County in the House of Commons, he became a Superior Court judge in 1836.

That same year, Pearson established a law school in Mocksville. It later moved to Pearson’s estate in what is now Yadkin County. The school’s students included several future governors, politicians, and influential attorneys. In 1848, Pearson was elected to the state Supreme Court by the General Assembly. He became the state’s Chief Justice in 1859.

During the Civil War, Pearson was responsible for several controversial decisions granting the rights of habeas corpus to those seeking exemption from the Confederate draft and limiting the use of the North Carolina Militia and Home Guard in enforcing Confederate conscription laws.

Following the war, Pearson continued to serve as chief justice, surviving impeachment attempts. He also continued to operate his law school until his death. Pearson lay in state in the State Capitol rotunda until January 9, when his remains were laid to rest in Raleigh’s Oakwood Cemetery.