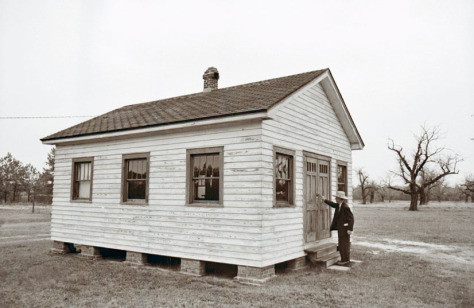 “Carbine” Williams outside his Cumberland County workshop, circa 1970.
Image from the State Archives.

Born in Cumberland County in 1900, Williams worked for a railroad for a time while operating several illegal distilleries. In 1921, law enforcement officers raided one of those distilleries and, in the ensuing gunfight, a deputy was shot to death. Williams denied firing the fatal shot, but pleaded guilty to second-degree murder and was sentenced to 30 years.

As a “trusty” in the blacksmith shop at Caledonia, a Halifax County prison, Williams began drafting innovative gun designs with scraps. His designs drew the attention of Colt Firearms, whose representatives visited him in prison. 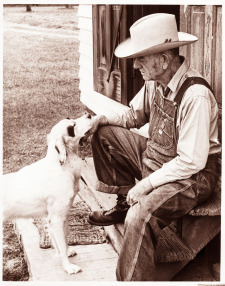 Image from the State Archives.

Governor Angus McLean commuted Williams’ sentence, and in 1929, he was released. In 1940, working with a team at Winchester, Williams created the .30 caliber M-1 carbine. Williams, a colorful character with his long sideburns, Stetson hat, and cigar, became wealthy and patented over 50 inventions.

More than 8 million Allied soldiers carried the M-1 carbine, a light, semiautomatic rifle, in World War II. General Douglas MacArthur described the weapon as “one of the strongest contributing factors to our victory in the Pacific.” J. Edgar Hoover and others had similar praise for “Carbine” Williams, the weapon’s designer.

Visit: Step inside Carbine’s workshop for yourself at N.C. Museum of History in Raleigh.