The Original Queen’s College in Charlotte 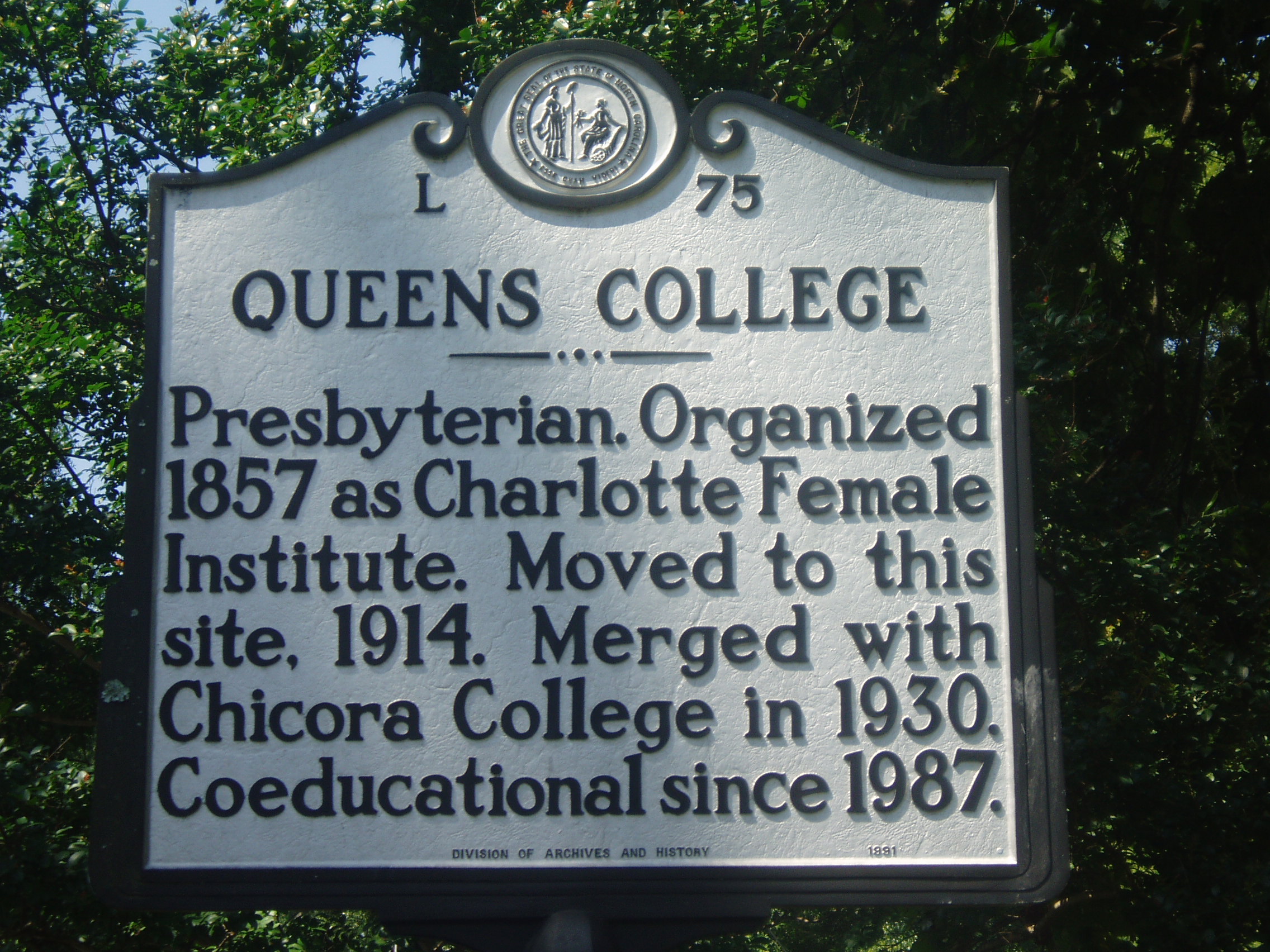 On January 15, 1771, the legislature passed an act to establish Queen’s College in Charlotte.  The act stressed the urgent need for educational opportunities in what was at the time the “backcountry.”

However, the school, which was to be established under the auspices of the Presbyterian Church, was in conflict with royal authority and the Church of England.

Gov. William Tryon believed that the school’s charter would show his appreciation to the Presbyterians who aided him in the ongoing conflict with the Regulators. The British government determined that it would not be appropriate for the crown to approve a Scots-Irish institution that could perpetuate anti-royalist views in the colony, and the charter was revoked.

The trustees continued to apply for a charter and operated the school under the name of Queen’s Museum. During the Revolution, school trustees sympathized with the colonial cause and many future leaders, including William R. Davie and Andrew Jackson, were educated there. When independence was declared, the school became known as Liberty Hall Academy. It relocated to Salisbury in 1784.

The institution that we know today as Queens University of Charlotte was founded by Presbyterians in 1857.