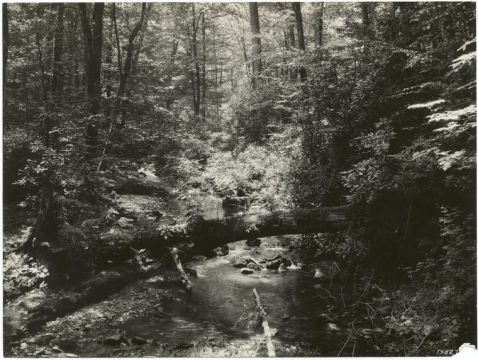 The area that is now Nantahala has a long history. Explored by early naturalists William Bartram and Andre Michaux, the forest initially included lands in Georgia and South Carolina in addition to those in North Carolina. When the national forests were reorganized in 1936 to follow state boundaries, Nantahala’s boundaries were changed to cover more than 500,000 acres in Macon, Jackson, Transylvania, Graham and Swain Counties adjacent to the Great Smoky Mountains National Park.

Nantahala is the largest of North Carolina’s four national forests and features a number of notable attractions, including them the Appalachian and Bartram Trails; Whitewater Falls near Cashiers, which are the highest falls east of the Rocky Mountains; and the Joyce Kilmer-Slickrock Wilderness, famous for its 400-year-old trees. Nantahala and the nearby Pisgah National Forest attract more than 5 million visitors each year.

The name Nantahala comes from the Cherokee language, and means “land of the noonday sun.”