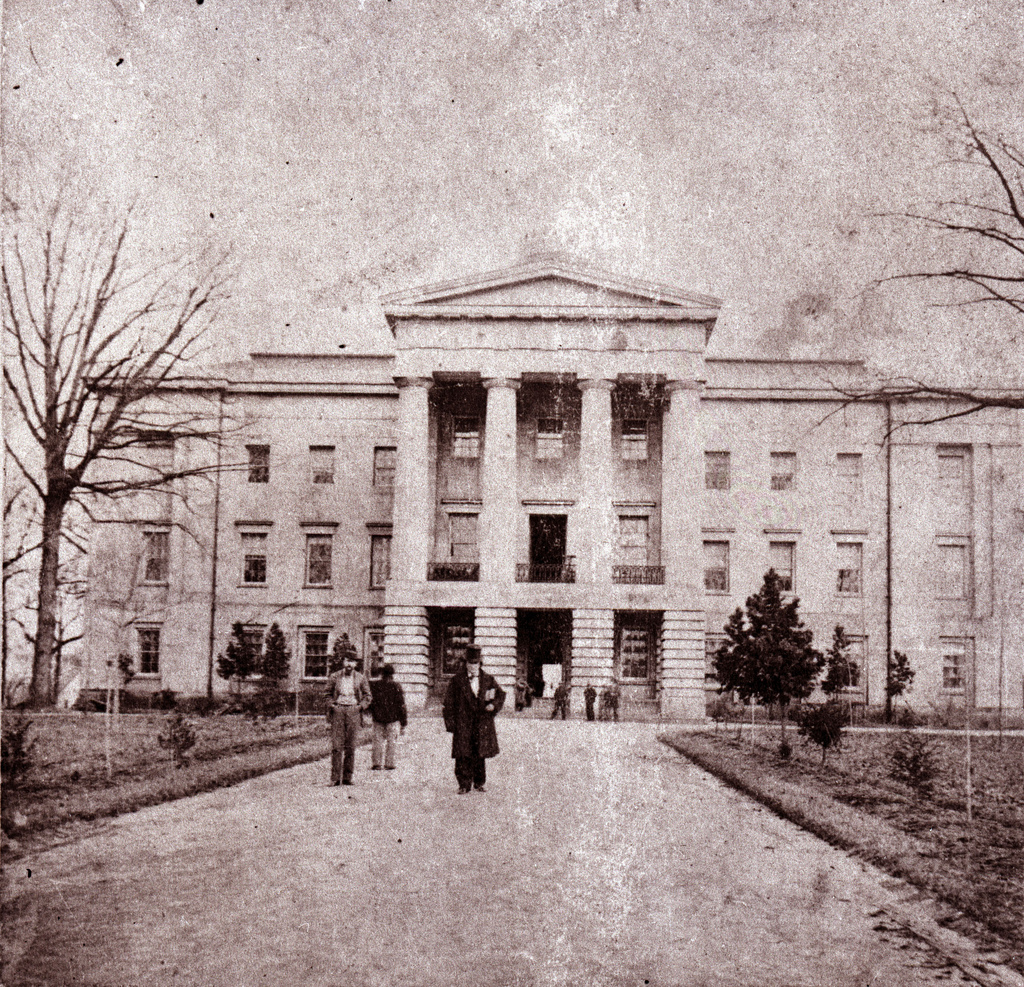 On April 19, 1813, David Settle Reid, governor and member of both houses of Congress, was born in Rockingham County.

Reid was raised in a community that in time became the city of Reidsville, named for Reid’s father. After first holding public office as a state senator at age 22, Reid won his second bid to the U.S. House of Representatives at age 30. Reid was elected governor in 1850, calling for sensible internal improvements, support for public schools and states’ rights. 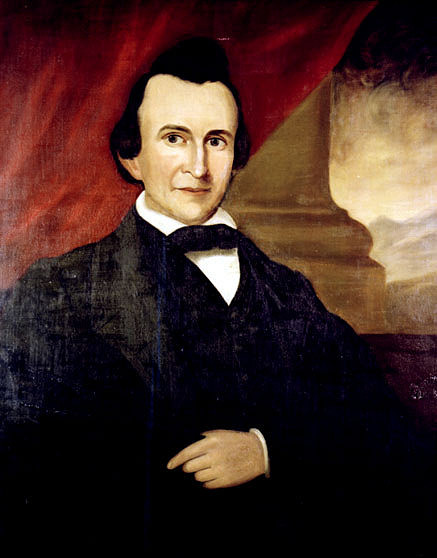 Reid’s two terms as governor were marked by expanded internal improvements; appointment of Calvin H. Wiley as the first Superintendent of the Common Schools; initiation of a statewide geological survey; and confirmation of land titles held by Cherokee Indians who had remained in North Carolina.

In late 1854, the General Assembly elected Reid to fill a vacancy in the U.S. Senate. Reid in turn transferred his duties as governor to Warren Winslow. Reid served only one term in the Senate, where he championed the defense of states’ rights.

After being defeated for reelection in 1858, Reid retired to private life. He suffered a severe stroke in 1881 that left him paralyzed. He fought failing health for a decade before dying in 1891. He was buried in Reidsville.