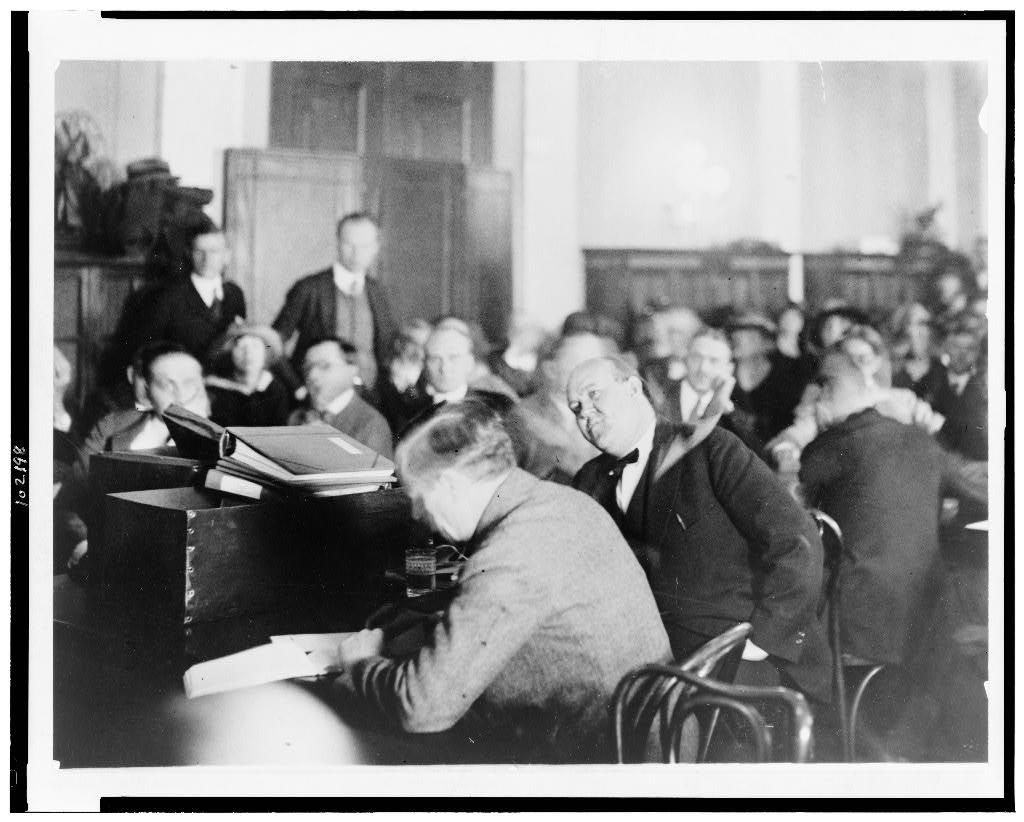 The son a prominent lawyer, Means attended UNC and worked as a schoolteacher and traveling salesman before moving to New York to work as a private detective in 1911. For the next 20 years, Means was involved in a variety of dubious activities from stealing money from a widow to advancing the German government’s interests in the U.S. while the country was still neutral during World War I.

Among his most famous hoaxes was his publication of the book The Death of President Harding, which falsely asserted that Harding had a been a central player in all the scandals of his administration and accused First Lady Florence Harding of murdering the president. Another was his involvement in the Lindbergh baby case, where he swindled a wealthy heiress out of thousands of dollars by insisting he could recover the child.

It was the Lindbergh case which ultimately brought him down. Following it, Means was captured, convicted of grand larceny and sent to Fort Leavenworth, Kansas, to serve a 15-years sentence. He died there in 1938.

Means’ gained national infamy after FBI Director J. Edgar Hoover wrote an article about him for The American Magazine. Hoover called Means “the most amazing figure in contemporary criminal history.”

The cast of the HBO series Boardwalk Empire includes a character based on Means’ life.