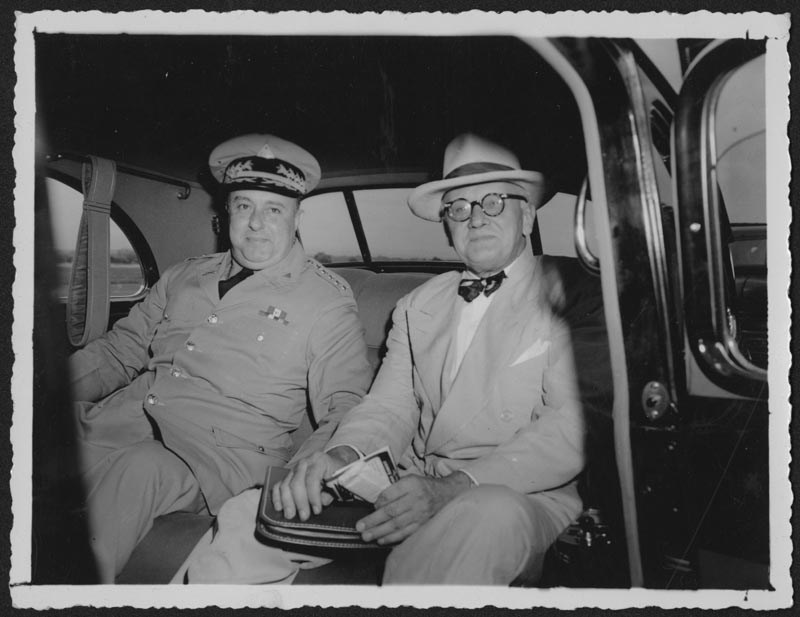 Before entering the political arena, Waynick worked as a newspaper reporter and later served as editor, publisher and part owner of the Greensboro Record, and as editor of the High Point Enterprise.

His first political service came with terms in the N. C. House of Representatives and state Senate during the early 1930s. For the rest of that decade, he held a few short-term public service jobs, including serving as chairman of the State Highway Commission.

Active in the Democratic Party in North Carolina, Waynick was tapped to serve as the ambassador first to Nicaragua and later Colombia. He was also called upon by Pres. Harry Truman to launch the Point Four program aimed at aiding and revitalizing underdeveloped nations.

After a brief retirement to High Point at age 73, Waynick was enlisted by Gov. Terry Sanford to become his special aide for racial affairs. The elder statesman traveled across North Carolina calling for the end of “second class citizenship” for African Americans.

Frequently honored for his public service, Waynick was the recipient of honorary degrees and distinguished awards. Despite having been a college drop-out, he was widely applauded for his extraordinary intellect and his ability to master any task required of him.