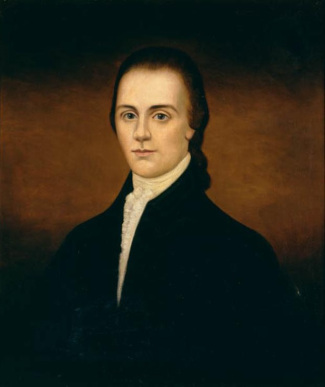 On August 8, 1740, politician and zealous advocate for the Patriot cause Abner Nash was born.

From 1774 to 1776 Nash was a delegate to each of North Carolina’s five provincial congresses, while also serving as a member of the Provincial Council. He served in both houses of the fledgling General Assembly before being elected governor in 1780.

As chief executive, Nash drew upon every resource to support the national war effort while protecting North Carolina against British attack from the south.

In August 1780, the disastrous defeat of Patriot forces at Camden rendered North Carolina much more vulnerable to invasion by Cornwallis’ army. Eventually, the tide of war began to turn following the battles of King’s Mountain and Guilford Courthouse, but the exhausted and frustrated Nash had no desire to serve longer as governor. When nominated for reelection in June of 1781, he asked that his name be withdrawn from consideration.

He lived out his reaming years near New Bern, and died in 1786.