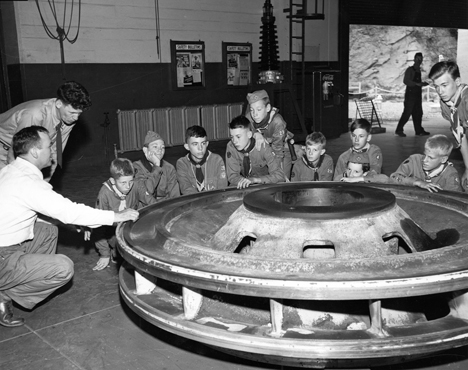 Born in Tennessee, Harris was raised in Avery County. He taught school, but eventually ended up working for the YMCA where he took a special interest in introducing boys to the outdoors. 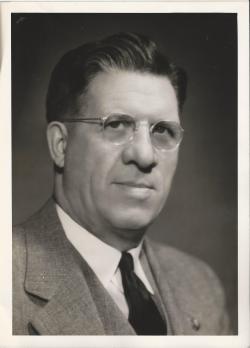 After reading about the Boy Scout movement, which was then getting its start in Great Britain, Harris applied for and received a charter in 1908 for one of the first Boy Scout troops formed in the United States. Two years later he served as one of the charter members in the official founding of the Boy Scouts of America, and seven years later he joined the Scouts national organization.

Harris made significant gains in introducing African American boys to scouting. He was made the head of the Interracial Services division of the Boy Scouts, and given the task of promoting interracial scouting across the nation. He supported the founding of the first all-black Boy Scout troop in 1916 and, during the 1920s, helped organize the first all-Native American troop. In 1926, he organized the Scouts’ Interracial Service, an initiative to boost racial diversity.

Harris retired from the Scouts in 1947, and moved to Boone where he remained active in the community.