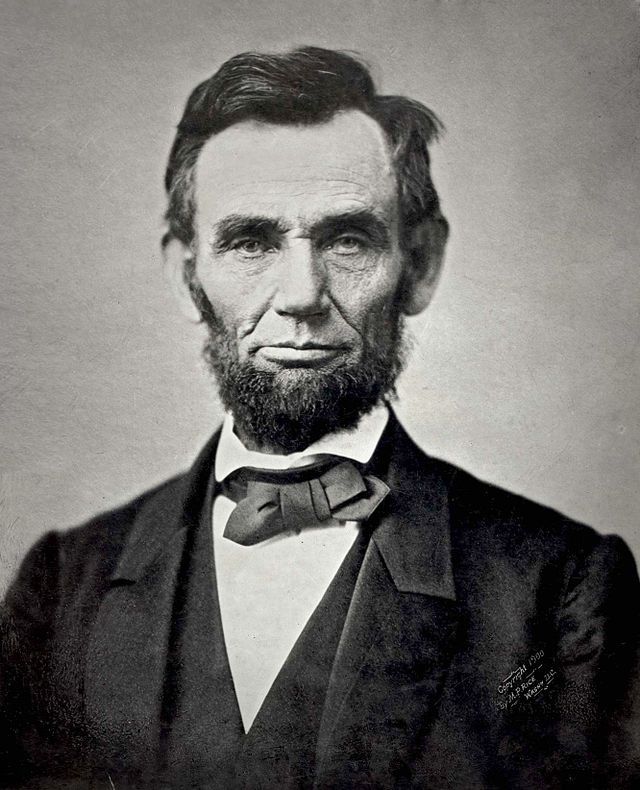 On September 22, 1862, President Abraham Lincoln issued the Preliminary Emancipation Proclamation, stating his intention to free slaves in states that were rebelling against the Federal government.

Although he had conceived the idea earlier that year, Lincoln heeded the advice of his cabinet and waited for a Union battlefield victory to introduce the proclamation so it would not be viewed as an act of desperation. The Union victory at Antietam provided Lincoln with the opportunity, and he seized the moment.

The Federal military governor of North Carolina, Edward Stanly, disapproved of the proclamation. He understood his duty was to return the state to the Union as it was prior to the crises—a Union where slavery was included. Lincoln offered exclusions and exemptions in the proclamation, including the exclusion of any area that had a representative in the Federal legislature.

Stanly seized upon this as a possible avenue to forestall the implementation of the proclamation in North Carolina, calling for and holding elections for the statewide office of U.S. Senator. Congress refused to seat the person who won the election, and Stanly resigned rather than implement Lincoln’s proclamation.