From the Drifters to “Stand By Me,” Ben E. King 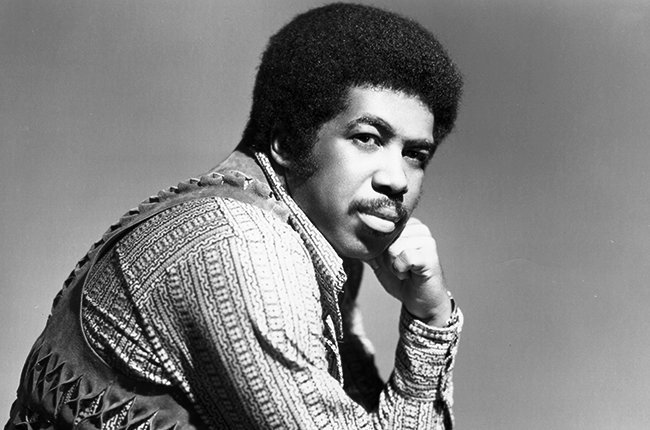 King left North Carolina with his family for Harlem in 1947, and started work in his father’s restaurants as a teenager. His remarkable ability to sing both bass and tenor made him appealing to choirs and led him to form a vocal group called the Four Bs with some friends.

In his early 20s, George Treadwell recruited him to sing with the Drifters. While with the group, he recorded such hits as “There Goes My Baby” and “Save the Last Dance for Me.” However, he parted ways with Treadwell after disputes over salary and embarked on a solo career in 1961 with the song “Spanish Harlem.”

Later that year, he released “Stand by Me,” the hit for which he is best known. King’s feelings for his soon-to-be-wife Betty inspired the words and his performance, creating a heartfelt classic that remains fresh to this day. Broadcast Music, Inc., dubbed it the fourth most-played song of the 20thcentury.

King joined the ranks of the Rock and Roll Hall of Fame in 1988, just one of the many accolades he received during his long career.