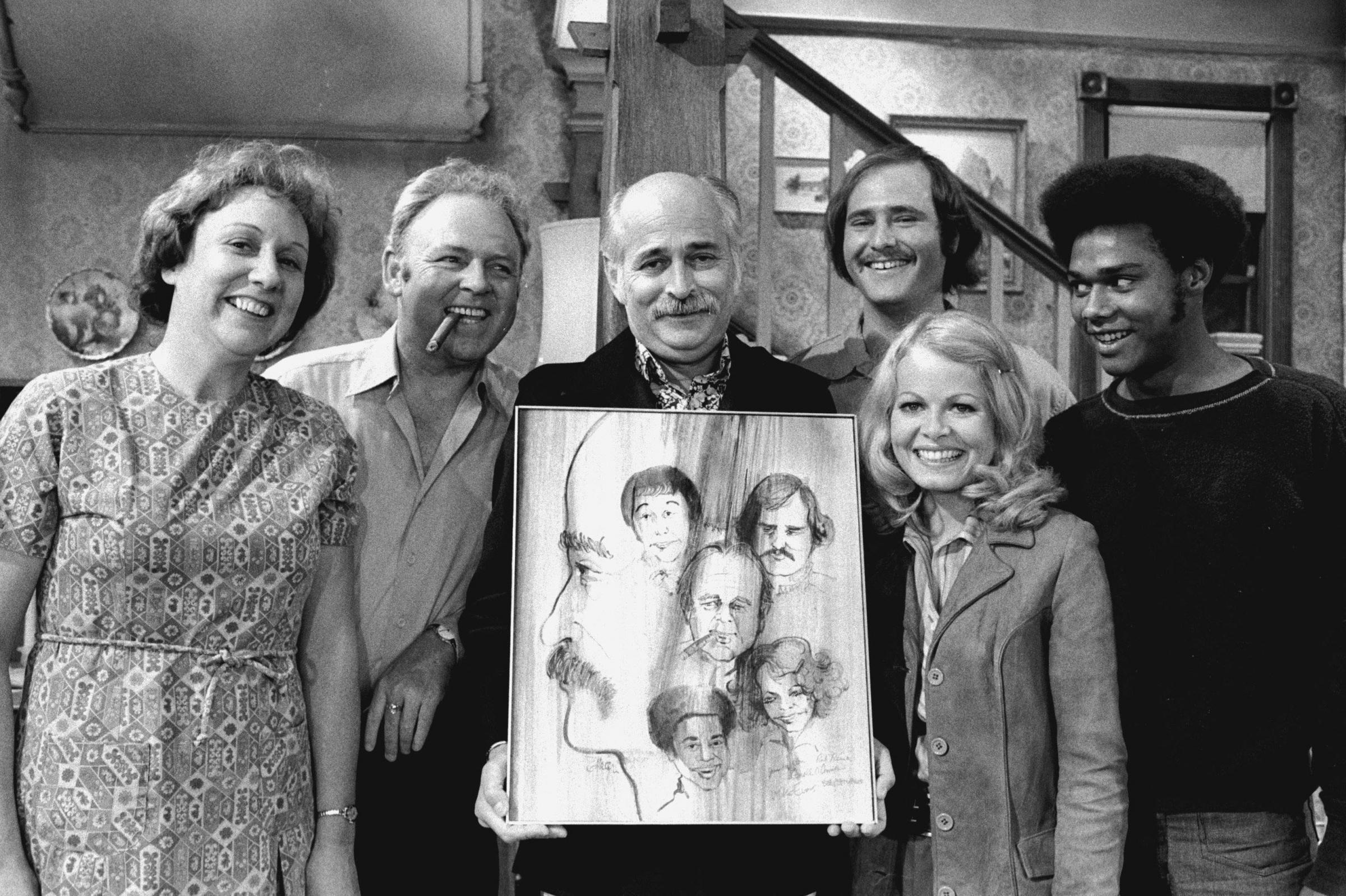 On November 3, 1949, television actor and writer Michael Evans was born in Salisbury.

Evans attended school at the elite Palmer Memorial Institute in Sedalia until his family moved to Los Angeles. In California, he finished high school and began to study acting.

Before finishing his training, Evans landed the part of Lionel Jefferson on Norman Lear’s hit 1970s TV show All in the Family. Evans’s Lionel was a liberal, rational and clever counterpart to his irritable father, George Jefferson, and his neighbor, the boisterous bigot Archie Bunker. So entertaining were the Jeffersons that in 1975 the family premiered in its own series, in which they moved out of the Bunker’s neighborhood into a “deluxe apartment in the sky.”

Only months into the production of The Jeffersons, Evans created Good Times with his writing partner Eric Monte. The show, a spinoff from Maude, another Lear production, was one of the first sitcoms to feature a primarily African American cast. The demands of writing Good Times led Evans to abandon his role as Lionel Jefferson for a few years. While involved with the Lear television syndicate, Evans appeared in several TV movies.