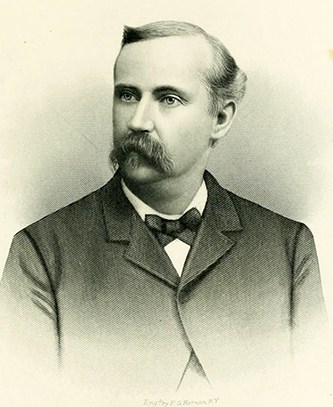 Though Alexander graduated from the University of North Carolina in 1860, the Civil War intervened before he could begin his professional life. He enlisted in the First North Carolina Volunteers in April 1861, saw action and was promoted through the ranks to captain before he joined the staff of General Robert Hoke as an inspector-general.

After the war, Alexander became a successful farmer. He was appointed the master of the Grange in North Carolina in 1877. Two years later he was elected as a Democrat to the state Senate, where he would go on to serve several terms.

Alexander was elected to the U.S. House of Representatives for two successive terms. In 1901, he returned to the North Carolina Senate where he aided in the appropriation of $200,000 for public schools.