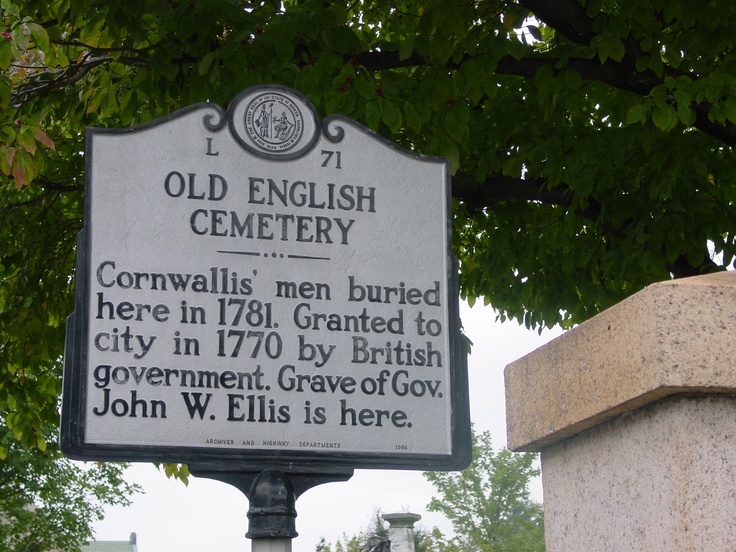 On December 10, 1775, Daniel Little died and was laid to rest on land that became the Old English Cemetery in Salisbury.  He was the first of many to be buried on the property, eventually donated to the city by Thomas Frohock and located downtown near the courthouse.

Little was one of the Rowan County’s earliest settlers. He immigrated to the American colonies from Germany, first settling in Pennsylvania before coming to North Carolina around 1753.

Fluent in both German and English, Little quickly became one of the leaders of the county and by 1756 was constable. The inscription on his gravestone says:

A stone later placed on the grave includes the words, “First Grave.”

Two theories exist as to how the Old English Cemetery got its name. The first comes from a belief that the site includes unmarked graves of several British soldiers. The British army under Cornwallis occupied Salisbury in February of 1781. Another theory is that it is called the English cemetery in order to distinguish it from the Lutheran/German cemetery on the eastern side of town.