Today, the 45th President of the United States, Donald J. Trump, will be inaugurated on the steps of the U.S. Capitol following a ceremony at the White House. In the spirit of the Inauguration, we’re revisiting the two (maybe three) presidents born in North Carolina. 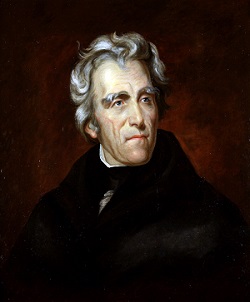 Andrew Jackson was the 7th President of the United States and served from 1829 to 1837. President Jackson’s mother gave birth in a remote area along the North Carolina-South Carolina border. While the exact location of his birth is still disputed to this day, President Jackson identified as a South Carolinian making it tough for our state to claim him as our own, but worth mentioning nonetheless. 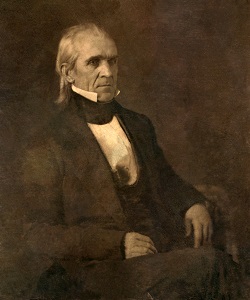 James K. Polk served from 1845 to 1849 and was our nation’s 11th president. He was born in present-day Pineville, located in Mecklenburg County. The land is now a state historic site run by DNCR, and gives visitors the chance to see what life was like for President Polk growing up in rural North Carolina. Featuring reconstructions of typical homestead buildings and commemorating significant events during the Polk administration, this historic site is a must-visit for any native historian.

Although President Polk and his family moved to Tennessee when he was 11, he returned to attend the University of North Carolina at Chapel Hill. He visited UNC during the height of his presidency in 1847 and spoke about the impact the school had on his life.

“. . . it was here . . . that I spent near three years of my life. It was here that I received lessons of instructions to which I mainly attribute whatever of success or advancement has attended me in subsequent life.” 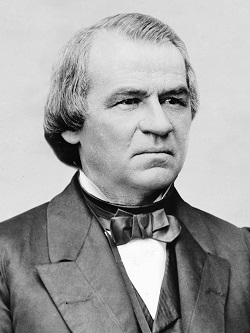 Andrew Johnson, the 17th President of the United States, served from 1865 to 1869. The log cabin he lived in as a child is located in Mordecai Historic Park run by the City of Raleigh, while his family home as a teenager remains a National Historic Site in Tennessee. After a foray into politics, President Johnson served as a U.S. Congressman and Tennessee Governor before he was elected to the highest office in the land.

It’s been almost 150 years since a United States president has been from North Carolina...who will be next?