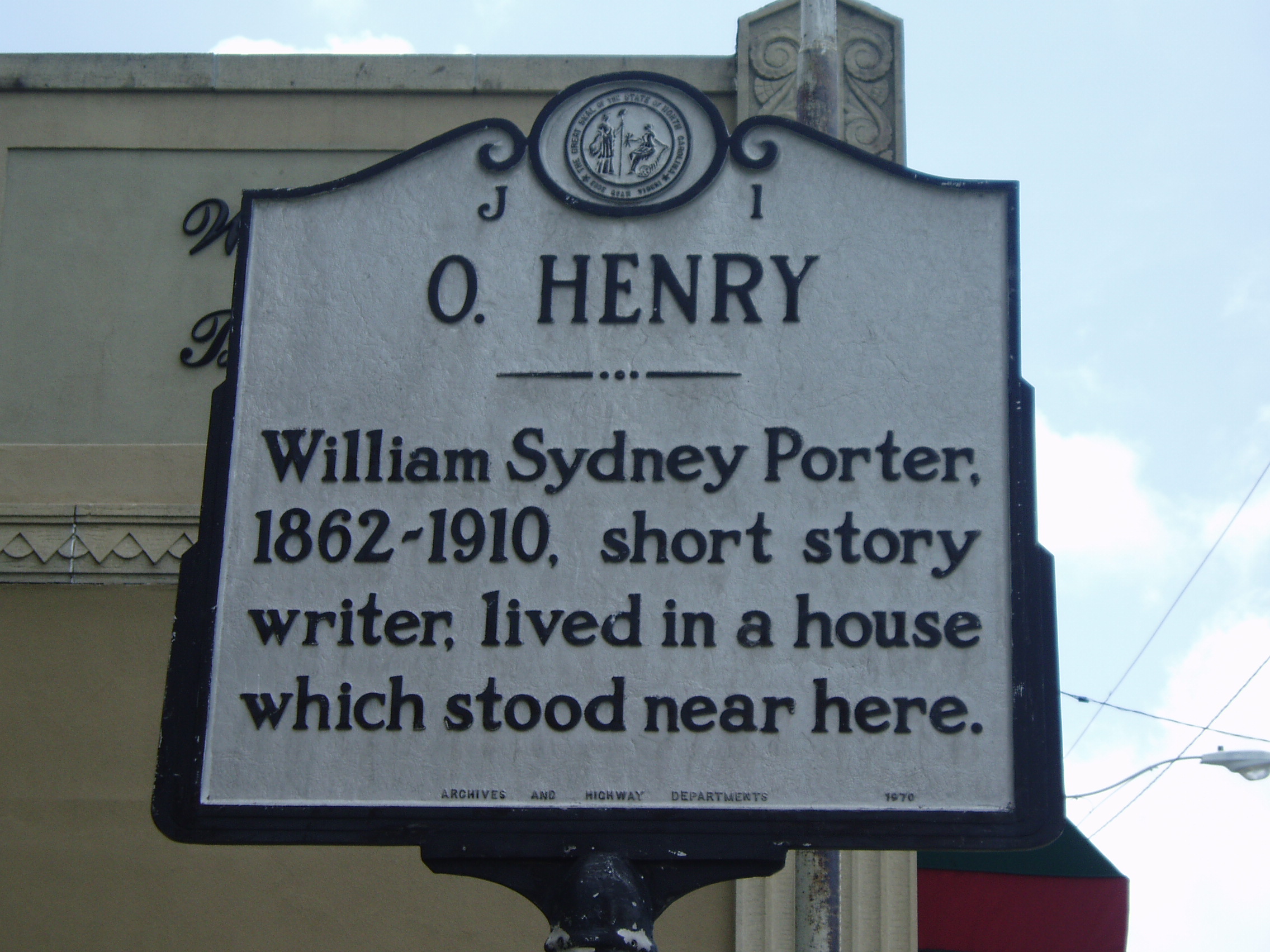 On June 5, 1910, writer William Sidney Porter, known to the world by the pseudonym O. Henry, died.  Born in 1862 in Greensboro, Porter was raised by an aunt who educated him until he turned 15, when he began work in his uncle’s pharmacy. In 1882, Porter left Greensboro for Texas, where worked as a rancher, an experience that would later manifest itself in his writing.

Over the next 14 years, Porter worked various jobs in Austin, Texas, including stints as a bookkeeper, draftsman and bank teller, all the while writing short stories, sketches and humorous pieces for several newspapers.

In 1896, Porter moved to Houston for a newspaper job. Once there, he was indicted by an Austin court on charges of embezzlement stemming from his tenure as a bank teller. He fled to Honduras but subsequently was arrested, convicted and ordered to serve five years in prison. While incarcerated, he had time to engage in serious writing and by the time he was released for good behavior in 1901, Porter had several works published. In 1902, he moved to New York, and wrote more than 100 stories in less than two years. He moved to Asheville in 1907 where he lived until his death.