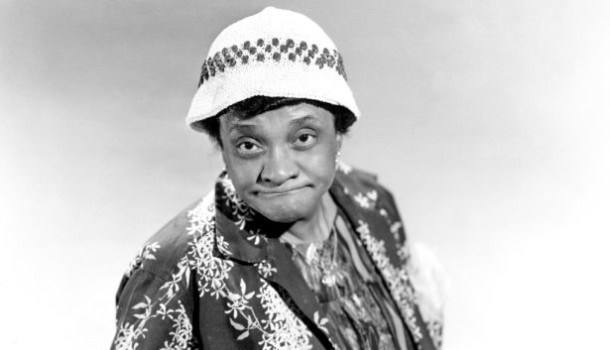 On May 23, 1975, the comedian known to the world as “Moms” Mabley died in a White Plains, New York hospital.

Born in Loretta Mary Aiken in Brevard around 1897, Mabley was the granddaughter of a former slave. She left home as a teenager and joined a minstrel show based in Pittsburgh, beginning a 60-year career that included work in everything from African American vaudeville to Broadway to television and the movies. Mabley also released of more than 20 comedy albums during her lifetime.

Throughout her career, Mabley performed in many of the nation’s top venues, including Carnegie Hall and the Kennedy Center, and broke gender and racial barriers by becoming the first female comedian to perform at New York’s Apollo Theater in 1940. Her television performances included appearances on the Merv Griffin, Johnny Carson, Flip Wilson, Mike Douglas and Smothers Brothers shows.

Mabley is best remembered for her brilliant stand-up comic persona, a grumpy lady dressed in bright and crumpled housedresses, who delivered sly double-entendres tackling topics such as race and sex with expert timing and ad-libbing.