Artifact of the Week: Cadet Uniform 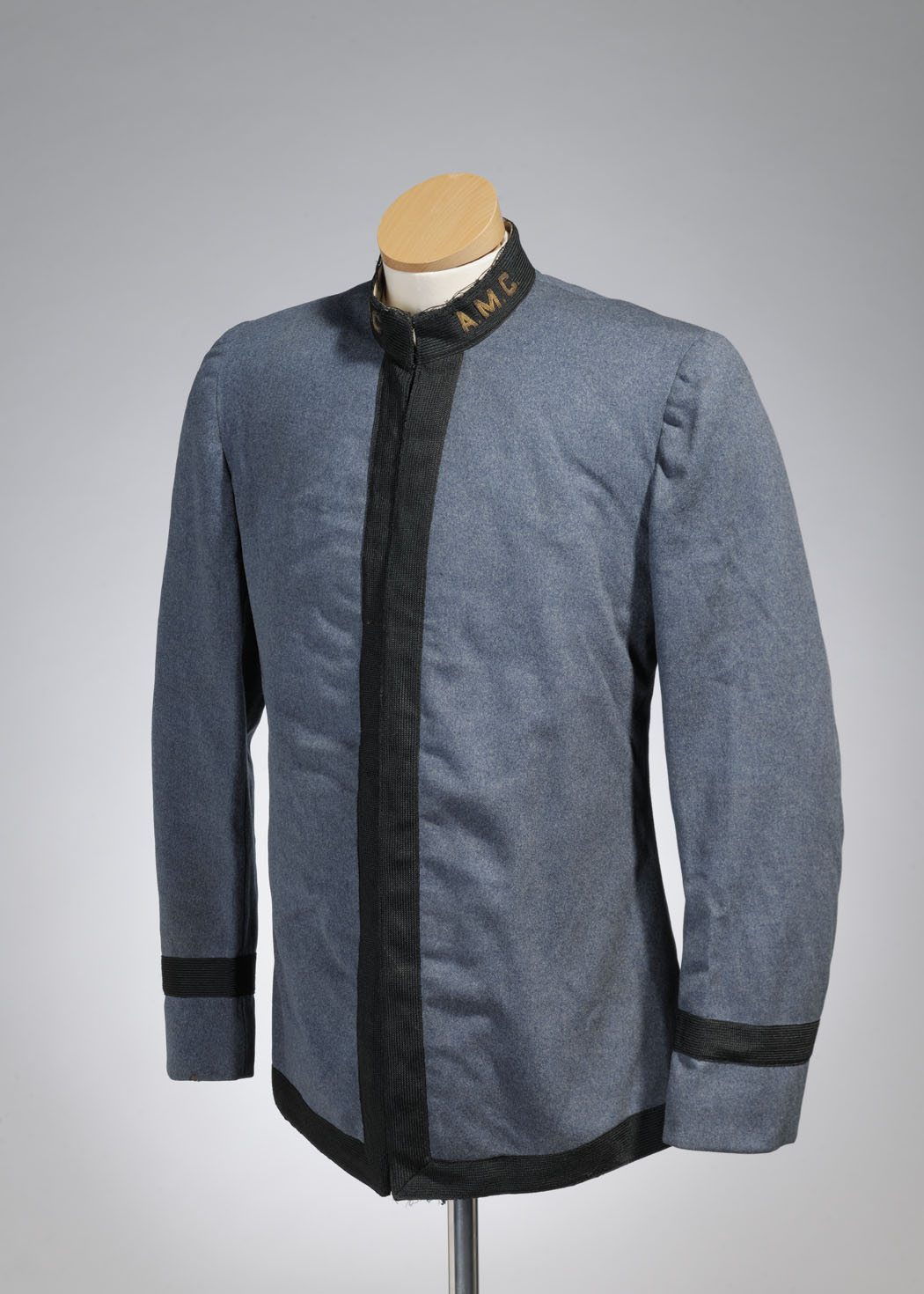 In the time between the start of the Great War and formal American intervention, United States citizens eagerly pursued efforts to support the allies in their quest to defeat Germany. With the threat of war ever looming, interested young men attended Plattsburg Camps—summer programs stewarded by military officers—to learn fundamental military discipline and modern war tactics. In 1914, four such camps were located throughout the country, including one in Asheville. Camp Grove, as it was called, was situated north of the Grove Park Inn on the slopes of Sunset Mountain. Students from around the South eagerly attended.

By late 1915, the Preparedness Movement—a campaign calling for a nationwide program of military preparedness—reached a fever pitch, coaxing Congress into action. Passage of the National Defense Act of 1916 called for, among many other preparedness initiatives, the creation of the Reserve Officer Training Corps (or ROTC) in order to provide formal military training to college-age men.

Since the mid-1890s, the North Carolina College of Agriculture and Mechanic Arts (now North Carolina State University) in Raleigh had been operating a student military unit known simply as “The Battalion.” It instructed students in basic drill, marksmanship, and military science, each man donning the grey-blue wool, black-trimmed uniform shown here. An influx of students in the 1915 academic year prompted the expansion and reorganization of the unit into “The Regiment.”

In December 1916, A & M announced that it would establish an ROTC unit on their campus the following academic year, and “The Regiment” gave way to the ROTC in the fall of 1917. The students traded in their blue wool uniforms for the olive drab khaki of the regular army.

Yet another change occurred when the ROTC program was abandoned in favor of the new Student Army Training Corps, but the SATC was remarkably short-lived, existing only for the fall term of 1918. School officials transitioned back to the ROTC program in January 1919. NCSU has been cranking out commissioned officers ever since. 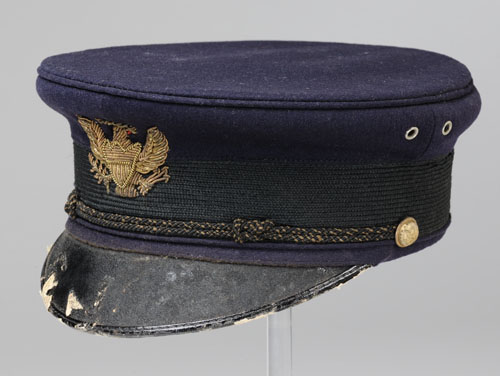 This particular uniform was worn by Joel Henry Davis IV, of Carteret County, while he was a student at A & M. Following America’s formal war declaration in April 1917, Davis was drafted into the United States Army and assigned to the 156th Depot Brigade. He served with the unit until transferred to Battery F of the 58th Field Artillery in December 1918. One month later he was discharged, having never served overseas.