Artifact of the Week: Navy Cross 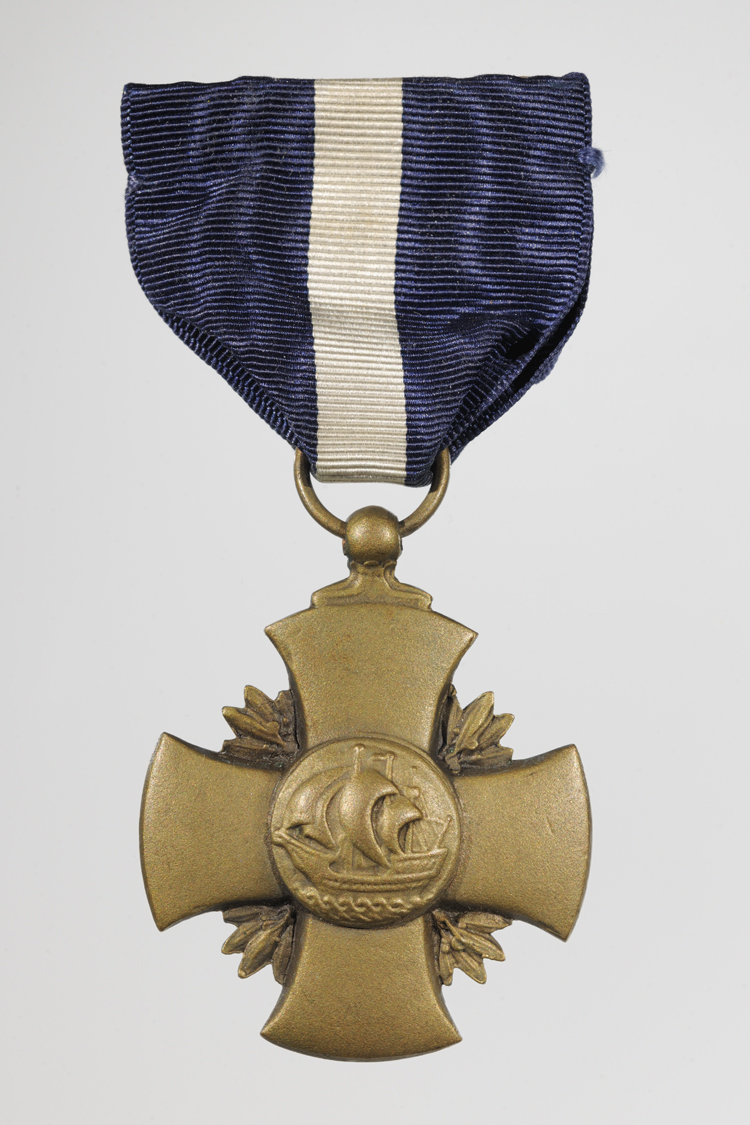 Designed by prolific sculptor James Earle Fraser, the Navy Cross became the third highest Navy award when it was enacted in February 1919. The citation allowed the Navy to recognize meritorious conduct that fell short of the qualifications for the Medal of Honor and could be awarded for both combat heroism and distinguished service. During World War II, Congress raised the qualifications for the medal to combat-related recognition only, bumping it up to just beneath the Medal of Honor. Since its creation nearly one hundred years ago, the design of the medal has changed minimally.

John Benjamin Yarnall was one of 1,658 people to receive the Navy Cross for meritorious service in World War I. Born in Philadelphia in 1888, Yarnall enlisted in the Naval Reserve Force just one month after America’s formal entrance into the war. The twenty-nine-year-old ensign set off from Philadelphia Navy Yard at the helm of Section Patrol vessel 406 (SP-406), also known as the USS Vigilant, in May 1917.

Through late November, Yarnall remained in command of the Vigilant, patrolling the Atlantic Coast from Atlantic City, New Jersey, down to the Chesapeake Bay. Following his six-month stint on the Vigilant, Yarnall took command of SC-342, a ship made specially for chasing submarines, and crossed the Atlantic. Manned by a crew of just 26 men, subchasers were typically small wooden boats armed with depth charges and deck guns that could give pursuit of enemy submarines. They had a top speed of 17 knots and a cruising range of 1,000 miles.

The SC-342, under Yarnall’s command, patrolled along the French, English, and Irish coasts. Details of his overseas service could not be found, but we do know that it warranted a Navy Cross, which was presented to him on Veteran’s Day, 1920. Yarnall also served in World War II and retired from the service in 1948 with the rank of captain. The Navy veteran lived for many decades in Raleigh, dying in the Oak City in 1972. He is buried in his birthplace, Philadelphia. 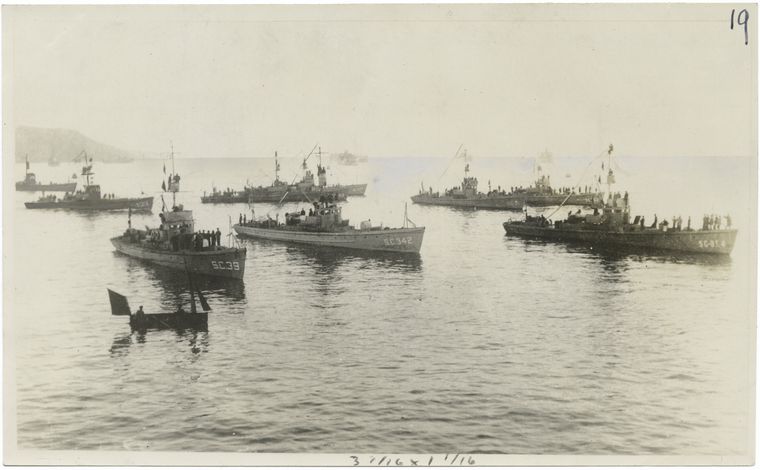