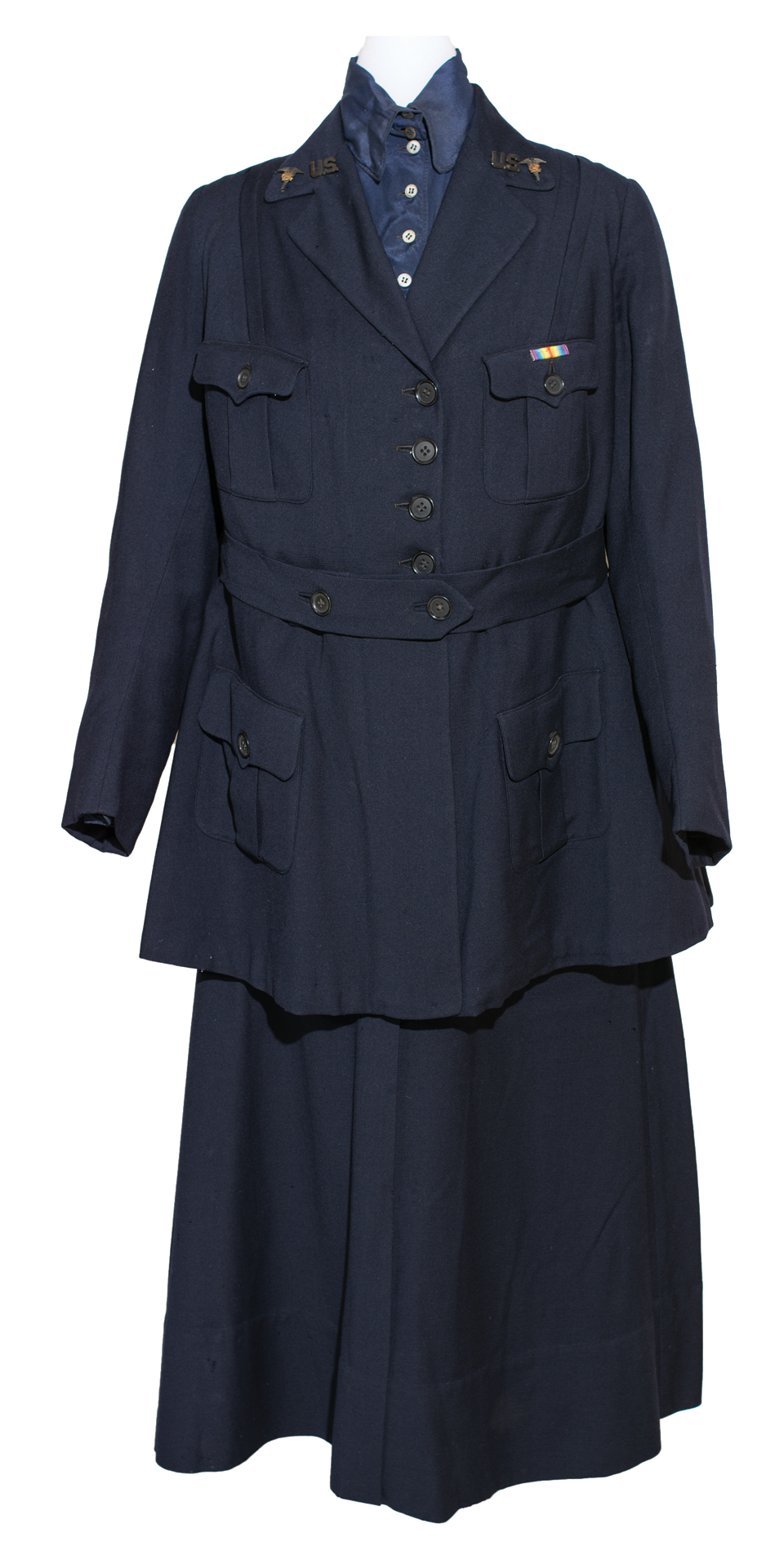 Rachel Maria Loman was one of ten thousand women who served overseas as nurses in the Army Nursing Corps during the First World War. Loman, who was known as Myra by her family members, was born in Pennsylvania and grew up in Columbus County.

When Loman began training to be a nurse in 1909, there were more than four thousand hospitals in the country. Many had nursing schools attached. A registered nurse like Loman went to school for three years and then took their state certification tests. Loman graduated from the whites-only James Walker Memorial Hospital School of Nursing in September of 1912 and received her state nursing certification on May 28, 1913.

After she graduated, Nurse Loman worked in Wilmington until she signed up for military service. When the U.S. entered the war in April 1917, Loman was one of an estimated two hundred thousand active nurses in the country, but there were only 403 army nurses, an obvious shortage. Over the course of the war, approximately twenty-two thousand women served in the Army Nursing Corps. Ten thousand of these were sent overseas.

The army wanted their new nurses to be well-trained, respectable women and stipulated that candidates had to be a graduate of a nursing school, unmarried, and between 25 and 35 years old. Loman, a twenty-seven-year-old nursing school graduate, fit the bill. 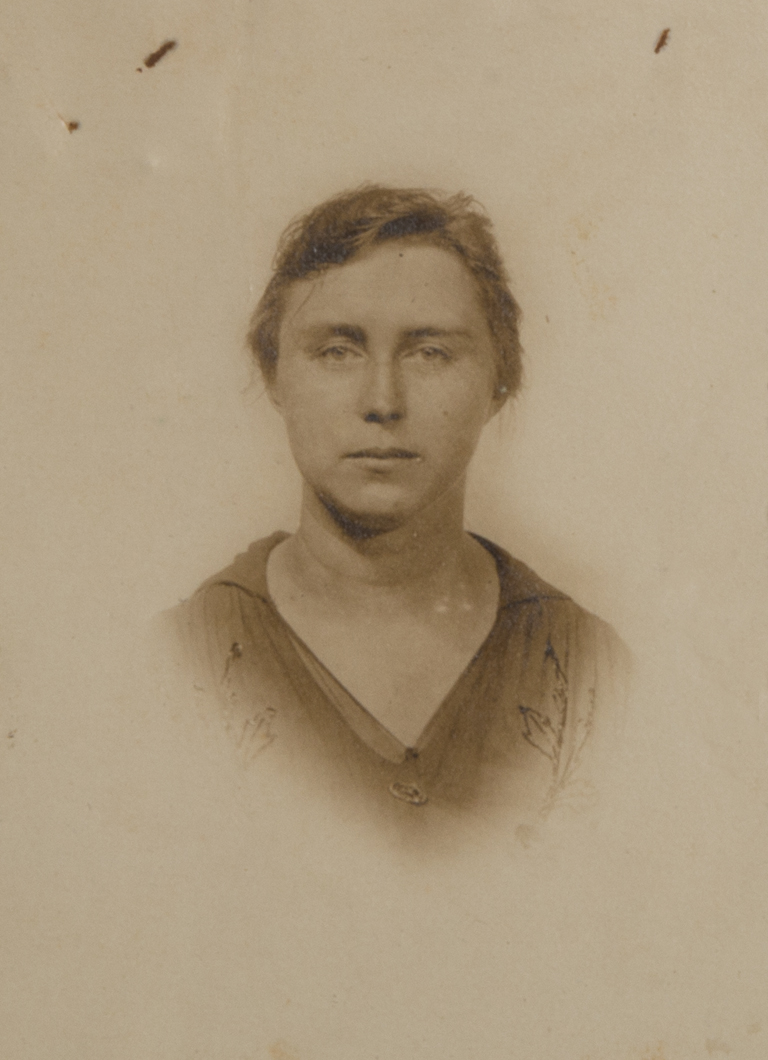 In June 1918, Loman joined the Army Nurse Corps. After she was appointed to the Corps, she went to Camp Wadsworth in Spartanburg, South Carolina. In September, Nurse Loman and her colleagues boarded the S. S. Baltic and sailed for the warzone, arriving at their duty station in Brest, France, on the 18th. Loman and her fellow nurses and Medical Corps staff comprised Base Hospital 65, and as the unit was raised mainly in North Carolina, most of the staff called the Old North State home. Loman served until November 1919, when she was honorably discharged. She returned to Wilmington, and went back to nursing in the civilian world.

Although she didn’t keep a diary, Loman’s actions suggest that her service in World War I was a defining part of her life experiences. After the war, Nurse Loman had her army mess kit engraved with the names of the women who served with her in France. She also carefully preserved her medals, nurse’s uniform (seen here), and papers relating to her service and was active in the American Legion for over sixty years. Nurse Loman died on July 20, 1984.

Want to see more artifacts relating to Rachel Loman’s World War I service? Follow this link! Special thanks to Jan Davidson and the staff at the Cape Fear Museum in Wilmington, North Carolina, for sharing Rachel Loman’s story and artifacts.