Artifact of the Week: Son in Service Pin 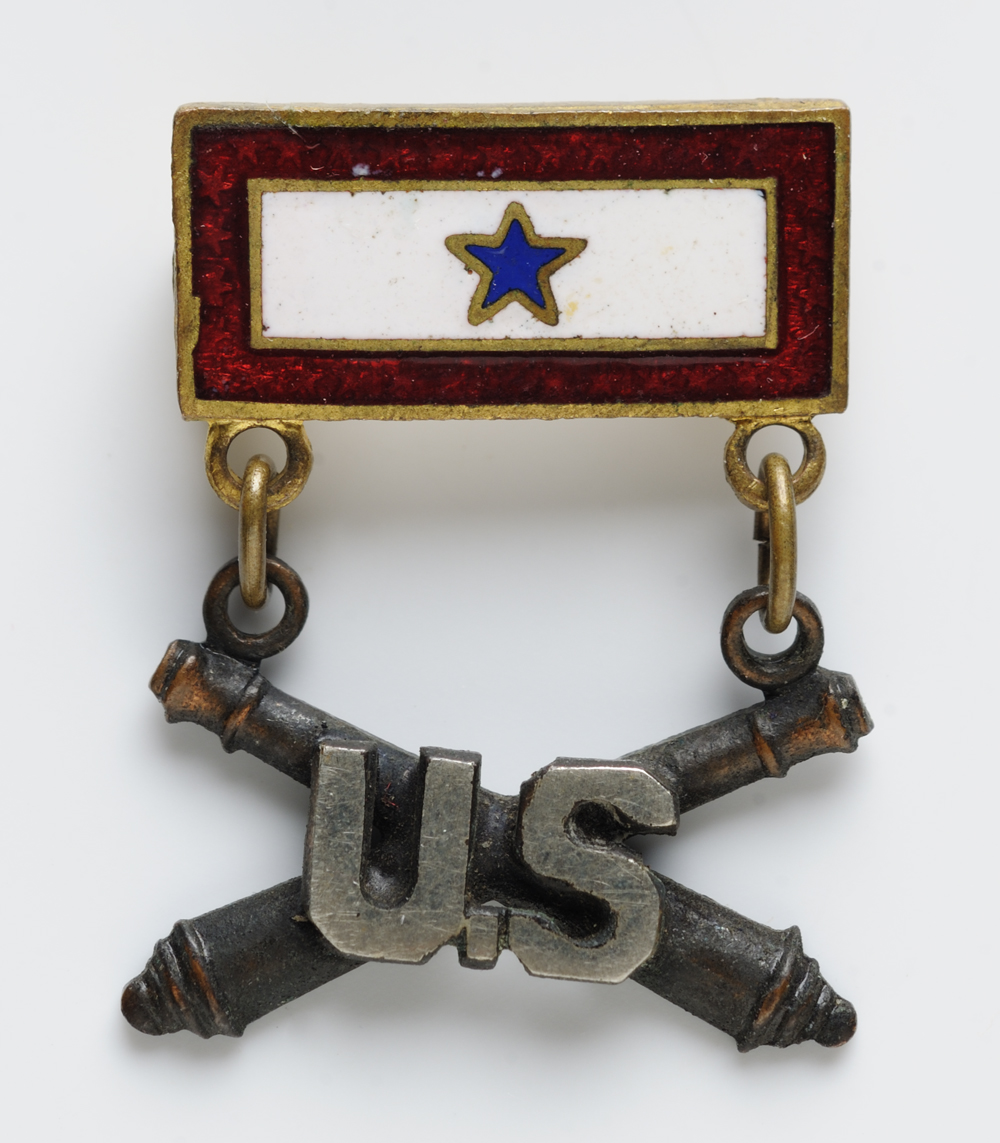 Mount Airy native Oscar von Kochtitzky Merritt was a senior at the University of North Carolina when the call to arms went out in April 1917. Abandoning his studies and his position as assistant chemist at the School of Medicine, Merritt joined fellow university men in answering their country's call. Despite the boys' absence at graduation, the university mailed them their diplomas.

By June, Merritt was enrolled in the reserve officer training corps and was stationed at Fort Oglethorpe, Georgia. He was called into active service in November of that year, taking up the rank of first lieutenant in the 346th Field Artillery. Assignments at Camp Logan, T.X., Fort Sill, O.K., Hoboken, N.J., and Camp Lewis, W.A., followed.

Merritt’s unit joined the 347th and 348th Field Artillery Regiments and the 316th Trench Mortar Battery in forming the 166th Field Artillery Brigade of the 91st Division. In mid-July 1918, Merritt and the rest of his division made the journey across the Atlantic. 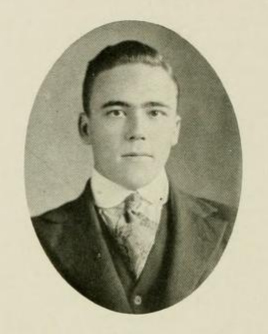 Upon arrival in France, the brigade detached from the 91st Division and went into advanced training in the vicinity of Clermont-Ferrand and Bordeaux where it remained until November. An outbreak of the flu within Merritt’s unit necessitated its quarantine, but as the horses were desperately needed at the front, they were detached and sent along to other units.

As such, Merritt and his fellow artillerists in the 346th did not see combat and were among the first units to be sent back to the United States in January 1919. The young chemist received an honorable discharge from the service the following month.

During his term of service, his mother Caroline wore this “son in service” pin. Much like the blue star banners that inspired it, the son in service pin was typically adorned with one or more blue stars, each representing a loved one in the service.