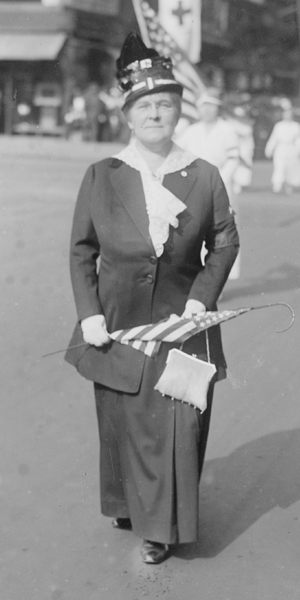 “In our home we shared the experiences of all American families during the war period,” wrote Adelaide “Addie” Daniels just after the war. Despite their elevated status—Addie’s husband Josephus Daniels served as secretary of the navy—the Daniels family sacrificed in many of the same ways as the rest of America, sending two sons into the service and volunteering countless hours to homefront efforts. Josephus and Addie, who were both North Carolina natives, went so far as to throw open the doors of their house in Washington, D.C., to men and women in uniform, providing them meals or beds and other comforts.

While her husband grappled with political matters of international importance, Addie took up the position of president of the Navy Red Cross, serving alongside Eleanor Roosevelt, and championed the organization’s causes—fundraising, knitting, and recreational programming—at every possible turn. Addie and Eleanor were joined in their endeavors by women serving formally in the Navy and Marines and civilian women at work in munitions manufacturing plants.

Addie also supported the initiatives of the Young Women’s Christian Association. Early in the war, Addie made it a point to visit the Marine Corps base at Quantico weekly. As women and children poured in from around the country to visit their beloved marines before they were to be sent overseas, she lamented the fact that these families were not provided accommodations. At the first YWCA council meeting, Addie motioned that the organization adopt a plan for hostess houses. The motion passed with ease, and such houses were established at every Army, Navy, and Marine Corps training base as a result. 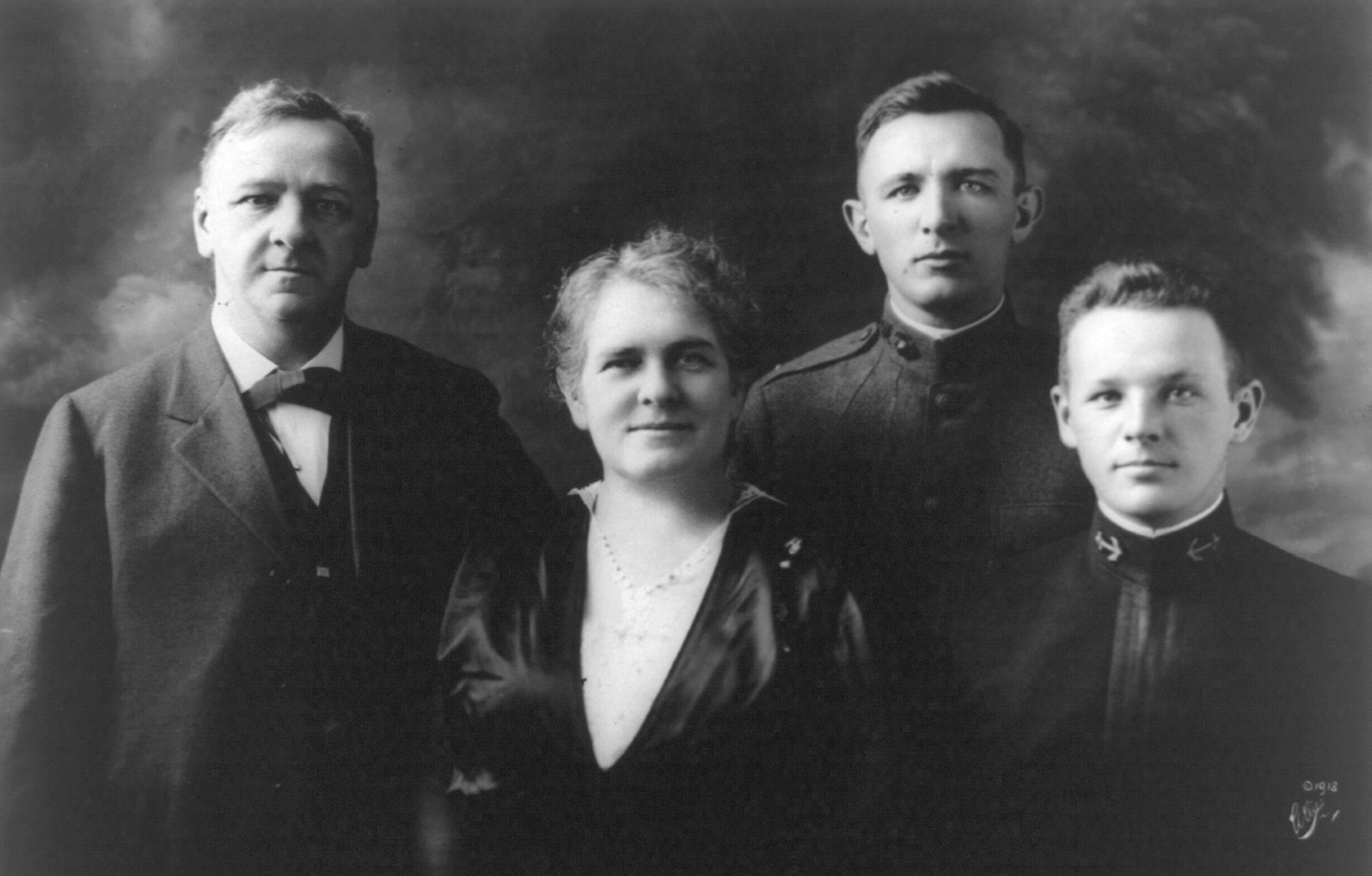 In respect to the suffrage movement, Addie was slow to lend her voice. “I was not a ‘born’ suffragist. At first I did not believe at all in votes for women,” she later wrote. “But my husband was an ardent champion of women’s rights….” While Josephus had opened Addie’s heart to the movement, it was Anna Howard Shaw who sealed the deal. “From the moment she presented the opportunity and duty to women to aid in good government and social betterment, I became an ardent suffragist,” Addie fondly remembered.

In the early post-war years, Addie returned to the movement and stood in solidarity with fellow suffragists as the right to vote was won. North Carolina women were disappointed, however, when state representatives took a pass on being the deciding vote in favor of the Nineteenth Amendment, the honor instead falling to Tennessee. State politicians worried the snub would alienate women from the political process, and so Addie was once again called upon to make the rounds and rouse the troops. In stump speeches around the state, she urged women to head to the polls and exercise their newly-secured rights.

North Carolina women heeded her call and went to the polls for the first time on November 2, 1920, electing in a landslide (10,368 to 41!) the south’s first female legislator, Lillian Exum Clement.

Addie spent the next decade or so dedicated to public service, championing suffrage on an international level and serving as trustee of Peace College and as director of Rex Hospital before accompanying Josephus, who had been named an ambassador, to Mexico in 1933. She died in Raleigh in 1943 at the age of seventy-four.