North Carolinians in the R.A.F. 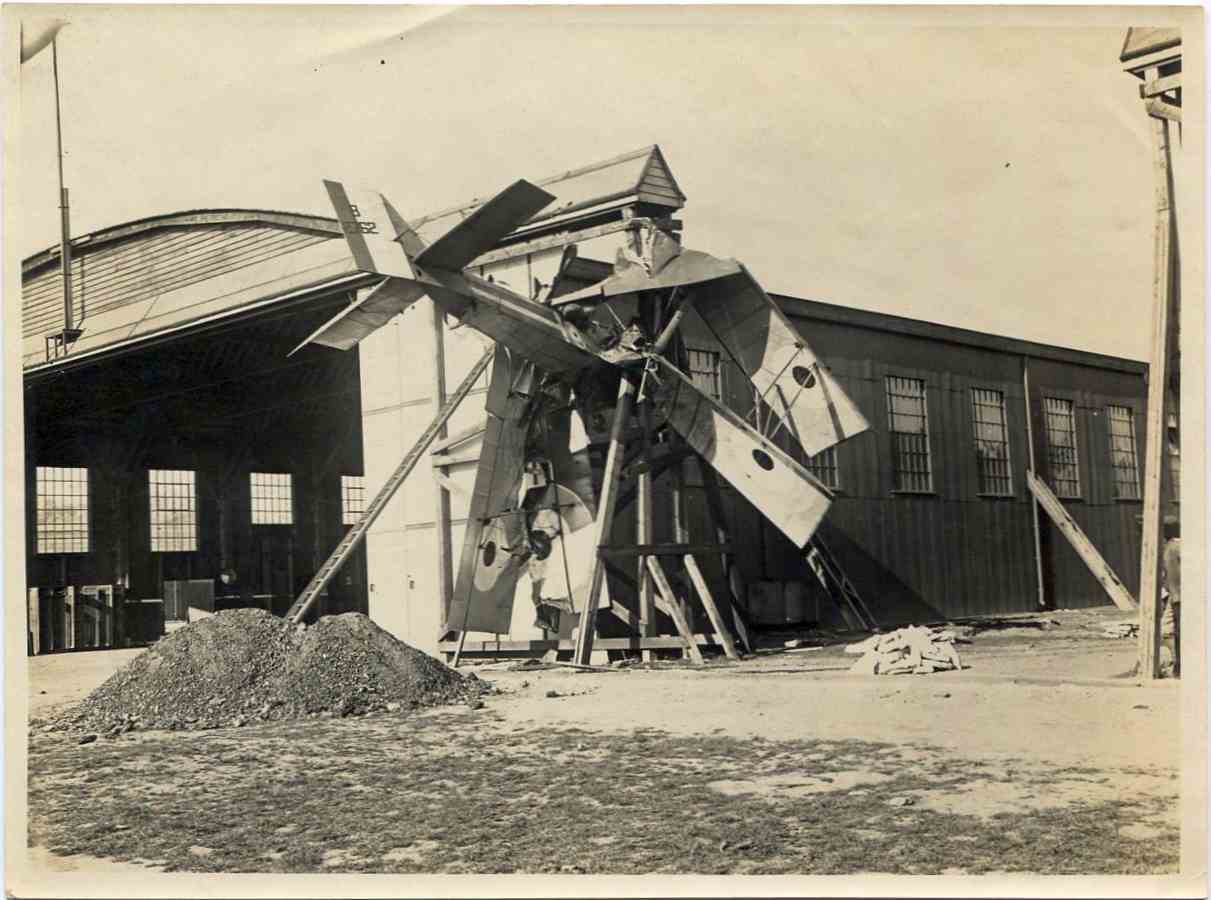 One of the most daring assignments a man could get during the First World War was that of pilot. For starters, aviation was still relatively new. In fact, the Wright brothers had flown their first successful powered flight on the North Carolina coast in 1903, just eleven years before the first shots of the war were fired. Needless to say, piloting an air craft so early in the field’s development was extremely dangerous.

By the time the war rolled around, planes were made largely of fabric stretched over a wooden frame. There was no insulation and cockpits were open to the elements. Pilots donned thick fur-lined leather flight suits, leather gloves and caps, and goggles just to survive the bitterly cold conditions of higher altitudes.

There was also no way to communicate with fellow pilots once in the air, except through hand signals. Navigation was likewise difficult, leaving pilots to work off whatever maps, no matter how poorly drawn, were available to them. If a man got lost, again, he couldn’t radio for help. Often his only option was to land in a field to ask for directions, praying he wasn’t behind enemy lines.

Adding to the danger was the fact that planes offered basically no protection from shrapnel or munitions fire. Bullets simply tore right through the fabric body, right through the wooden frame, right through an aviator. Or perhaps the pilot survived a series of direct hits but his plane did not. Think he can just parachute to safety? Nope. Pilots weren’t equipped with that yet. He had no choice but to take the long, lonely ride back to earth. And when a plane went down, it went down hard, offering a pilot absolutely no protection from the impact. Flying wasn’t for the faint of heart.

So who in their right mind would volunteer for this, you might ask. The answer, surprisingly, is “a lot of folks,” including several from the Old North State. These young men found themselves donning aviator’s wings from a variety of flying squadrons. The majority of North Carolina military aviators flew in the United States Air Service but some of “our boys” saw service in foreign units. Four North Carolinians—Kiffin Rockwell, Arthur Bluethenthal, James McConnell, and James Baugham—served in the Lafayette Flying Corps, an organization of American pilots that flew under the French flag. At least two men from the state served in yet another flying group: Britain’s Royal Air Force, or RAF. 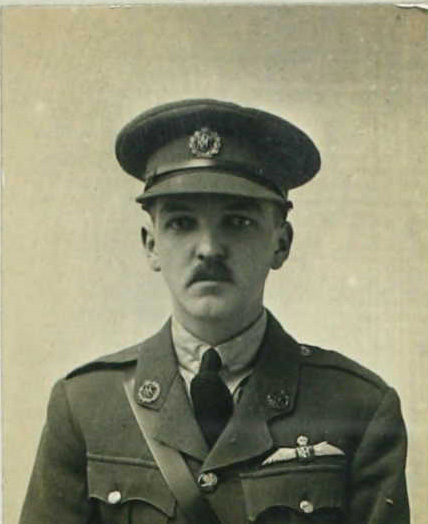 Approximately three hundred Americans flew with the British during the First World War. Much less is known about them compared to those who flew for France, but their sacrifices and achievements are no less impressive. Among their ranks were twenty-eight aces, pilots who scored five or more kills. Many had joined before the US formerly entered the war but a few, including the two men profiled today, joined because they were simply too young to serve in the United States Air Service.

Nineteen-year-old Joseph Williams of Yadkin County—the son of prominent whiskey distiller Nicholas Glenn Williams—joined the aviation section of the signal corps, United States Army, in September 1917 as a flying cadet. A little more than a month later, however, he received a discharge, on account of his young age. But the teenager would not be deterred. Crossing the border into Canada, then a dominion of the United Kingdom, Williams signed up with the RAF and, from December 1917 to July 1918, undertook extensive flight training.

During the course of his final flight test, a mechanical problem of some kind forced Williams to make a hard landing, knocking out most of his teeth and sending him home to North Carolina for several weeks to recover. Upon arrival in England, Williams received advanced flying instruction and was finally sent to France in October. If he had hoped to fly in combat, however, he was deeply disappointed. Just two days before the Armistice, Williams took to the air as a passenger in another flyer’s plane, seeing the French lines for the first and last times only from a safe distance. 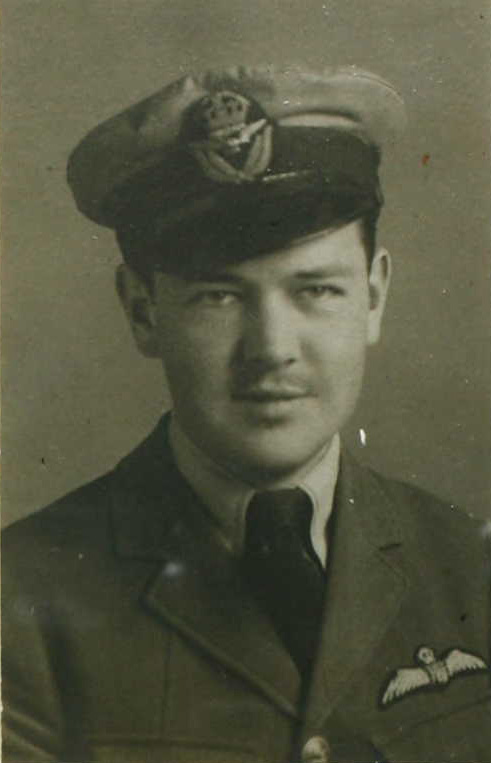 At just eighteen years old, Dana H. Alexander, of Asheville, joined the Missouri National Guard and spent seven months on the Mexican border during the border crisis. In the fall of 1917, he attempted to join the U.S. Air Service but, like Joseph, was too young to be enlisted. The following January, Dana traveled to Toronto, swore allegiance to King George V, and was enrolled in the RAF.

Upon graduating from the aviation school at the University of Toronto in July 1918, Dana was commissioned a lieutenant and sent to England. Like Joseph, he wouldn’t see battle. Dana spent more than a year in England and a short time in France before returning to Canada and then, ultimately, home to North Carolina. He would go on to pursue academic study at the University of Virginia and eventually engaged in sales and hotel management, but his love of flying never waned, prompting him to organize the Gaffney (South Carolina) Aero Club in the early 1920s.

In next week’s blog post, we’ll discuss the pilot’s transition from training to combat and take a more detailed look at the lives of the four North Carolinians who flew, and ultimately died, for France.