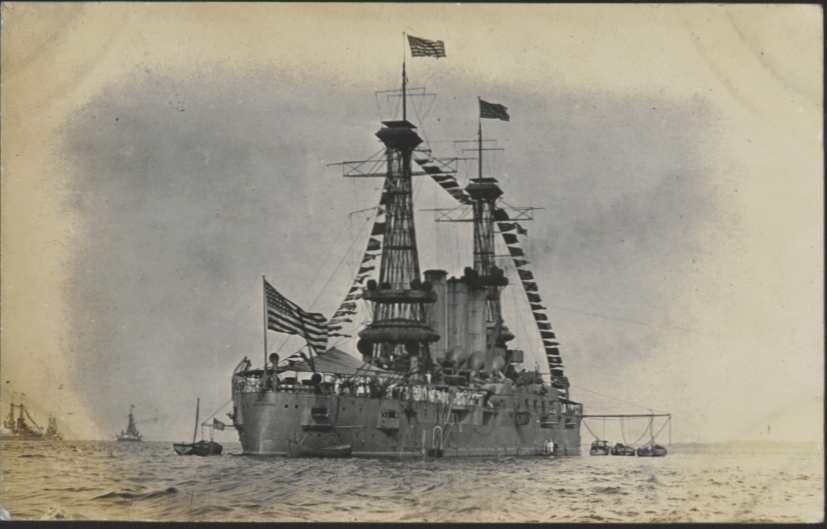 The N.C. Department of Natural and Cultural Resources is excited to announce the online availability of the complete World War I photograph collection of North Carolinian Warren C. McNeill. The photographs are posted in an album online through the State Archives of North Carolin’as Flickr page, where low resolution copies of the photographs can be downloaded or shared through social media. 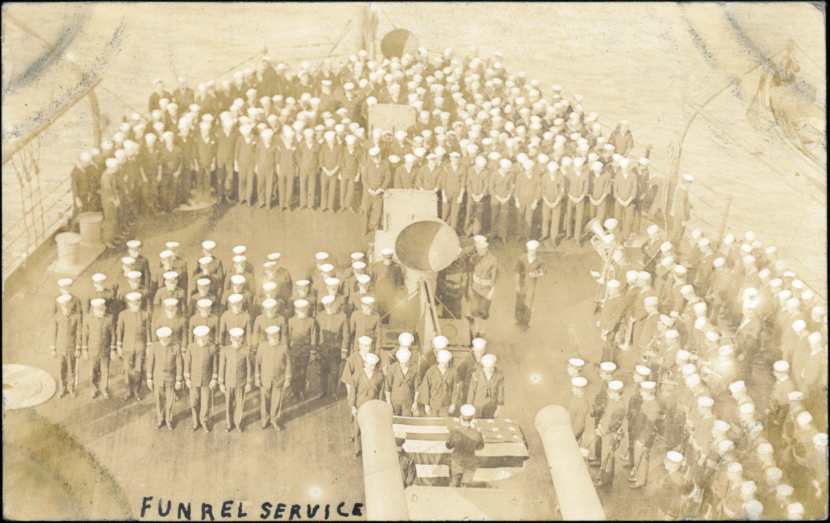 The album is composed of over 140 photographs documenting the WWI service of Seaman and later Gunner’s Mate Warren C. McNeill of Lumberton, N.C., in the U.S. Navy from 1917 to 1919. McNeill served aboard the battleship USS Louisiana (BB-19) along the Atlantic Coast, and transporting American troops to and back from Europe. 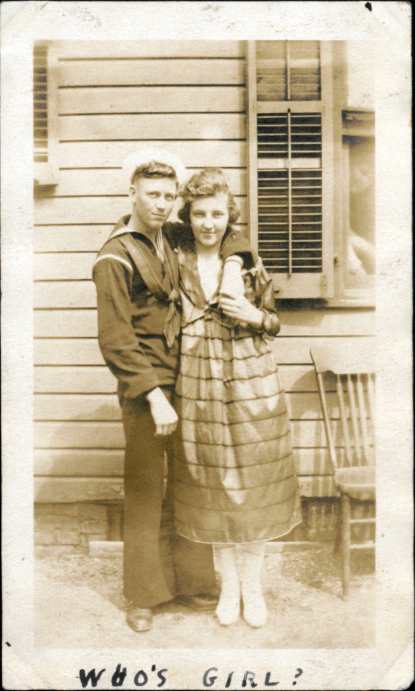 The bulk of McNeill's collection is composed of 146 photographs removed from McNeill’s WWI photo album, documenting the average sailor’s life aboard the Louisiana during the whole period of America’s involvement in World War I. Most of the photographs are not dated or have detailed descriptions, but they still show life on an important Navy battleship in the war. This is one of the largest collections of photographs of the Louisiana in WWI. The collection also contains photographs of female friends and a girlfriend of McNeill’s from the New York-New Jersey area while his ship was stationed there. 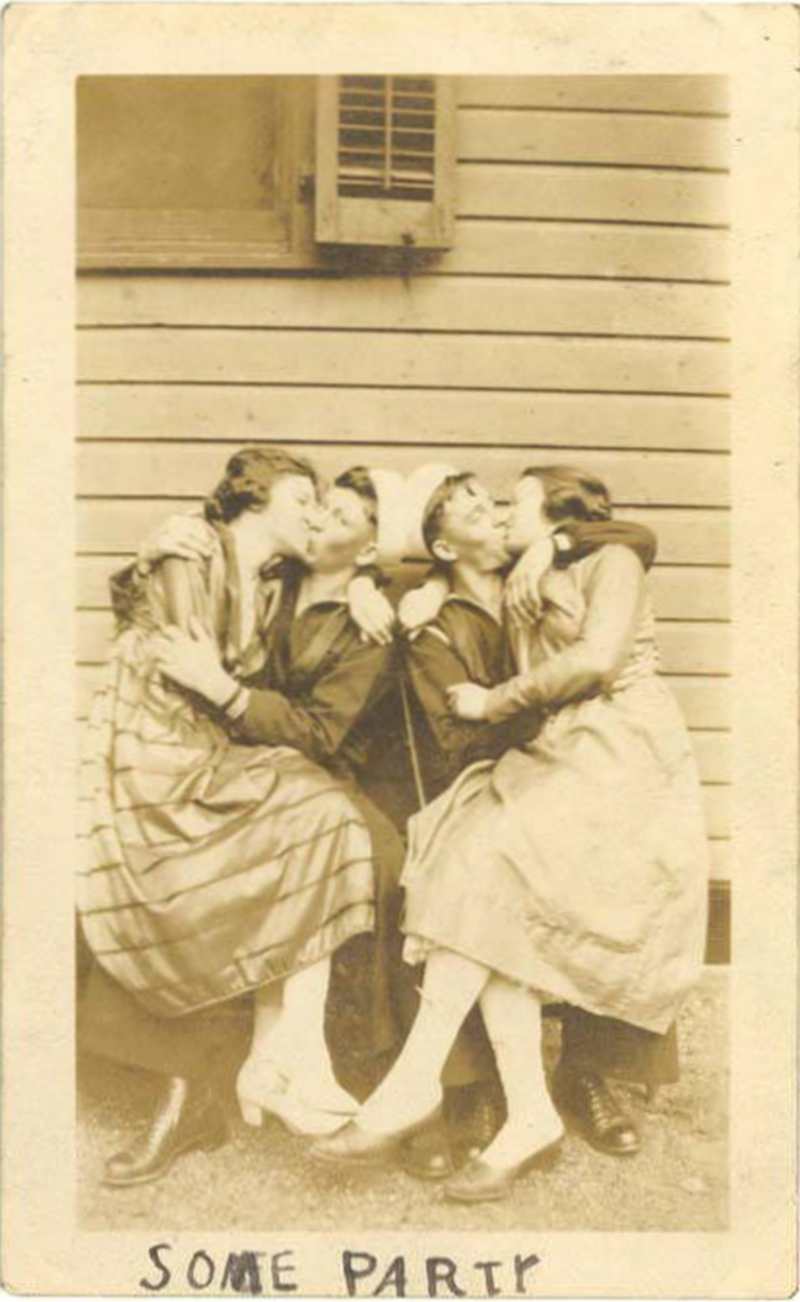 A selection of McNeill’s photographs had previously been available online, but this complete set of images has updated and researched photograph descriptions, with each photograph now numbered for easy citation and reference. One of the most popular photographs The Warren C. McNeill Papers (WWI 140), in which these photographs are stored, is available for use in-person in the State Archives’ public Search Room in Raleigh, N.C., in the WWI Papers of the Military Collection.

You can read an earlier-published “Profiles from the Archives” blog post on the life and service of Warren McNeill for more information about him here.