A History of The Peoples House

North Carolina’s Executive Mansion is not only home to the Governor, it is the “people’s house.” The building is also a meeting space, historic site, and an elegant event location. In addition, thousands of visitors visit during public tour season and during the holiday open house.

The current Executive Mansion is the fourth official governors’ residence. The first, Tryon Palace, was completed in New Bern in 1770 and housed North Carolina’s early elected governors. After Raleigh was named the new state capitol in 1792, a two-story residence at the corner of Fayetteville and Hargett Streets was purchased in 1797 for use as the first official residence in Raleigh. When the building proved inadequate, a large brick house known as the Governor’s Palace was constructed at the end of Fayetteville Street, and was the home of several governors after its completion in 1816. When Raleigh was occupied by Union troops during the Civil War, the Governor’s Palace served as headquarters for General William T. Sherman. After the war, the building was deemed unfit for residency, and the North Carolina legislature passed a bill in 1883 authorizing the current mansion’s construction on Burke Square.

Samuel Sloan, of Philadelphia, and his assistant, Aldophus Gustavus Bauer, were chosen as architects. Unfortunately, Sloan died in 1885, six years before the completion of the house. Bauer assumed full responsibility for the mansion’s completion. He remained in North Carolina, eventually becoming one of the state's most important 19th-century architects.

The Executive Mansion was completed in 1891 and is one of the state's finest examples of the Queen Anne style of Victorian architecture. The first occupant of the house was Gov. Daniel Fowle, who stayed from January 5, 1891, until his death on April 7, 1891. It has seen continuous use since with each successive governor and first family. In 1970, the mansion was placed on the National Register of Historic Places.

Governor Roy Cooper is the 30th governor to live in the mansion. He is the 75th person to hold this office in North Carolina since the end of the American Revolution. For a more complete history. 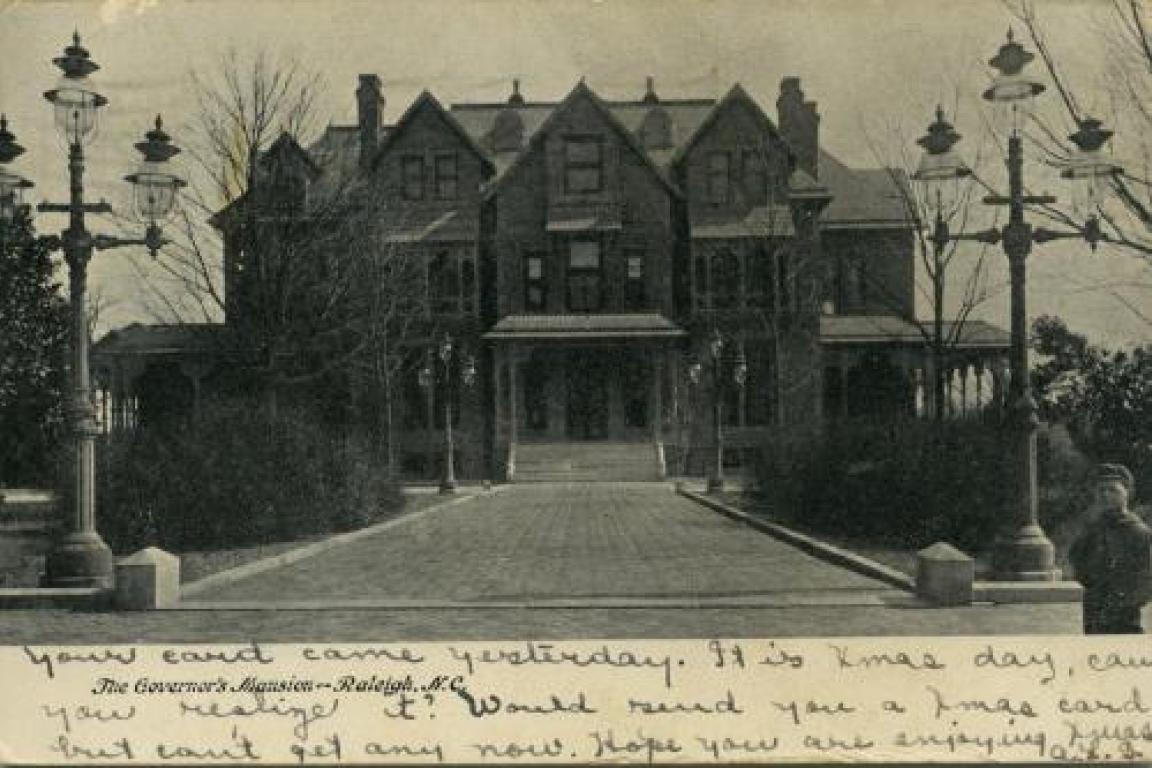 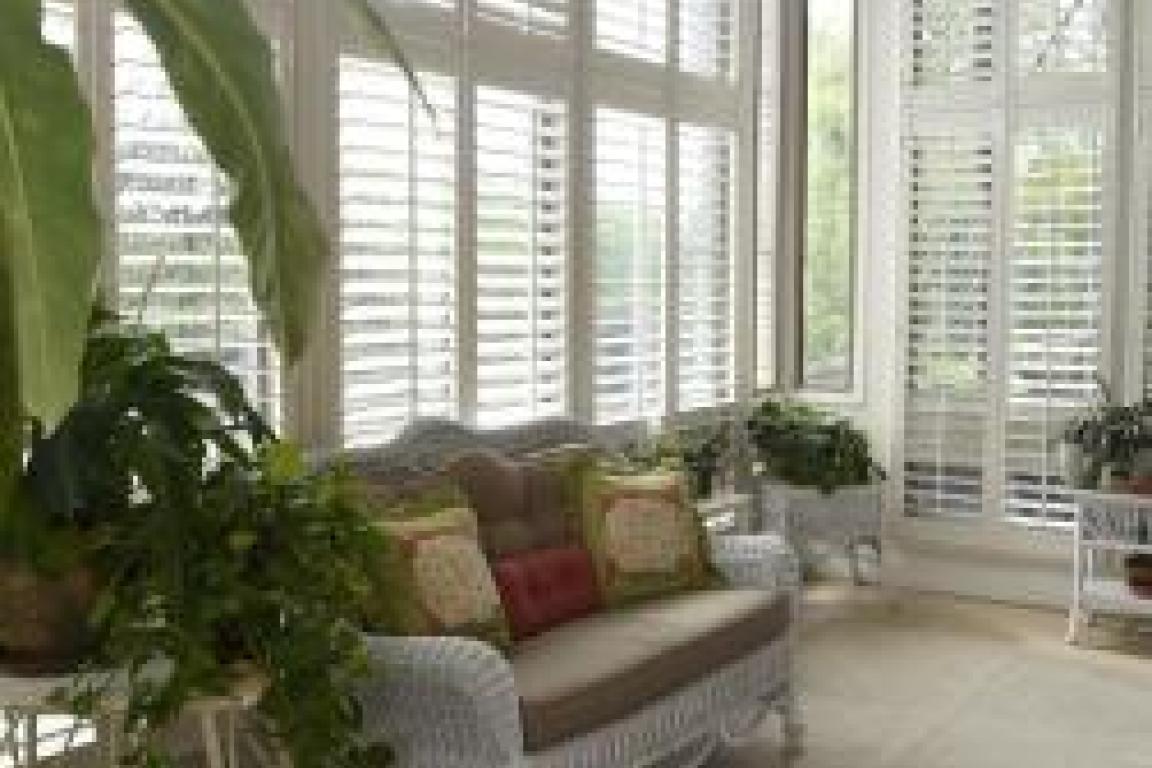 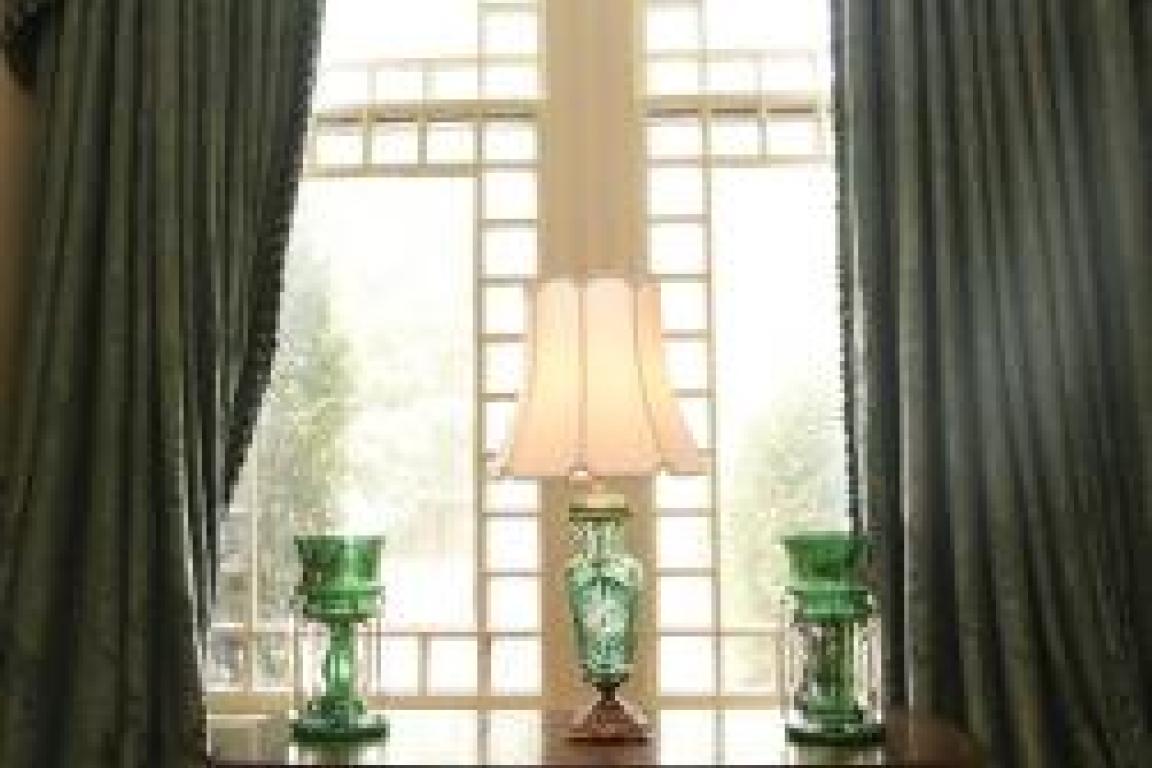 The Ballroom and Library 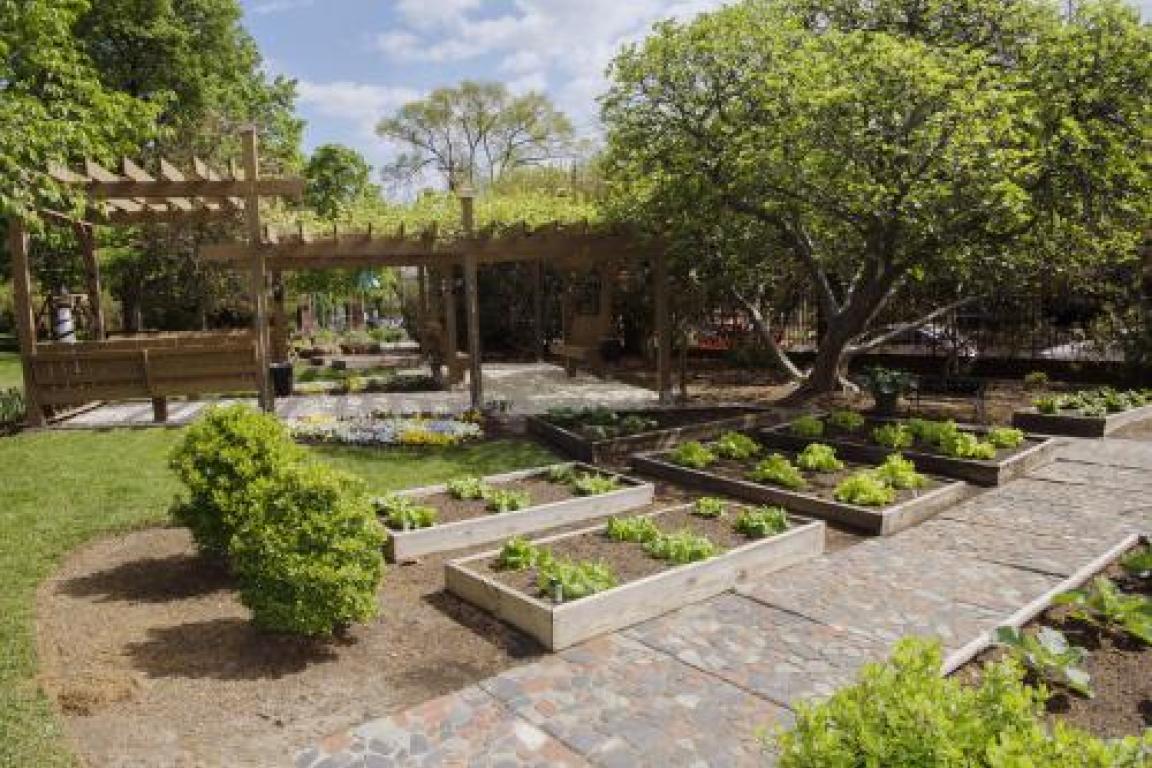